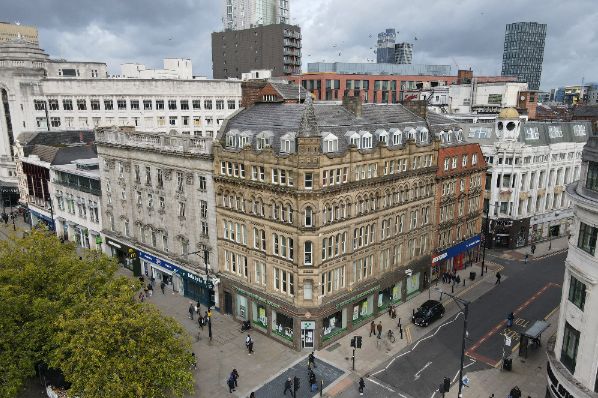 Thackeray Group has acquired a prime, part vacant office and retail building in the centre of Manchester for €4m (£3.4m). The freehold building at 15-17 Piccadilly and 7-9 Oldham Street was sold by Yorkshire Building Society, which has relocated to a new branch on Cross Street. Thackeray simultaneously agreed a new 15-year lease to Five Guys, the upmarket burger chain, which will occupy the corner unit fronting Piccadilly Gardens. Five Guys joins BetFred, which occupies the unit at 7-9 Oldham Street. Thackeray has submitted a minor planning application for change of use on the first floor of the building from ancillary retail to four residential apartments. If the application is successful, Thackeray will either carry out the development itself or sell to a developer.

Giles Hoare, investment director of Thackeray Group, said: “This acquisition represents a strategic buy owing to its prime location. It is located in a part of Manchester we are extremely excited about and know well, as we have existing holdings nearby. It offers us the opportunity to add significant value through several asset management initiatives, including the letting of the corner unit to Five Guys and the repurposing of the first floor to a higher value use class. We remain focused on increasing our holdings in prime locations within the top 15 UK cities, concentrating on lot sizes between €5.85m (£5m) and €29.2m (£25m)”. 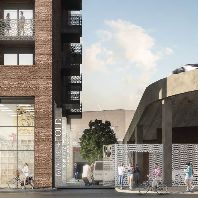 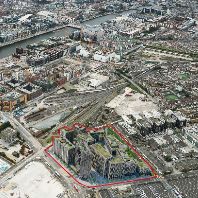 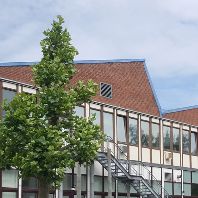 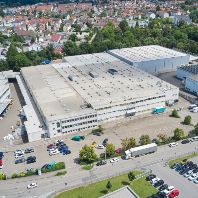 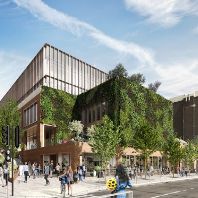 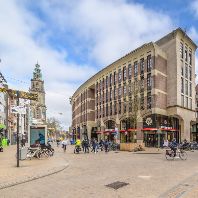 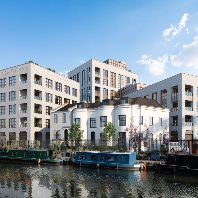 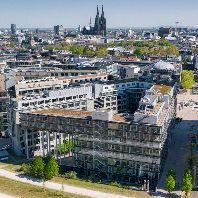 Baringshas acquired MP6, a mixed-use asset in Cologne, Germany, on behalf of a core investment strategy.The seller of the 19,000m² property is MEAG. The parties have ...