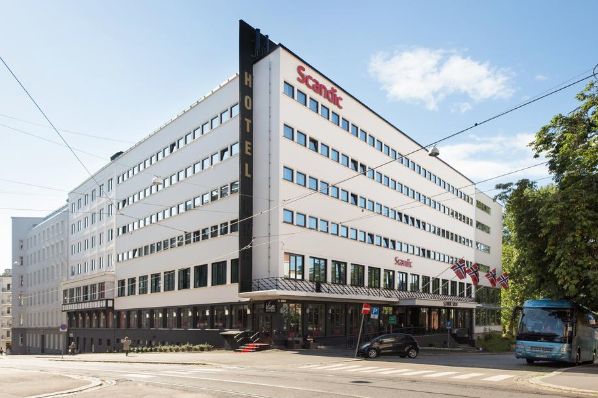 Since the coronavirus began to spread, occupancy at the Scandic hotels group has fallen significantly and was 10 to 15% in the previous week. The company is now planning for a situation where occupancy continues to remain at this level in the coming months before gradually improving during the second half of the year.

In a short period of time, Scandic has carried out a number of comprehensive measures to reduce costs and adapt operations to current market conditions. The company has already reduced its staff by more than 7,000 team members so far, both in hotel operations and support functions. As part of these measures, a number of hotels will also be closed temporarily. For instance, around 60 hotels in Norway have been closed. The Scandic hotels that remain open will continue to offer good service for guests with more rigorous cleaning and hygiene procedures in place and a more limited offering of food and beverage services than normal. With these measures in place, Scandic estimates that the company’s costs, excluding rents, will be reduced by more than 60% from April. The group is also working intensively to implement further cost reductions.

In addition to significantly reducing costs, Scandic has also taken measures to protect cash flow during the coming months. Investments and ongoing projects have been reduced and tax payments have been deferred in line with tax deferral programs in Scandic’s markets. Scandic has agreed with most of its property owners on a temporary rent payment solution that is adapted to the current market situation. In addition, for a certain period, Scandic has also decided not to collect franchise fees from franchisees.

"It’s obviously painful to be forced to lay off or terminate team members’ employment, but this has been absolutely necessary given the current situation and we’re working very hard to lower costs and protect cash flow. The most substantial reductions are done in Norway, Finland and Denmark while the effect of cost reductions in Sweden is limited by more restrictive labour law regulations regarding layoffs. It is necessary for the Swedish government to introduce additional supportive measures to mitigate the damage that is currently being done to the Swedish hotel industry in the wake of the coronavirus crisis," said Jens Mathiesen, President & CEO of Scandic Hotels Group AB. 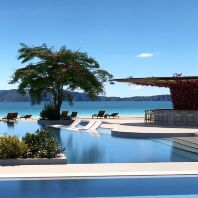 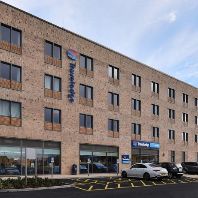 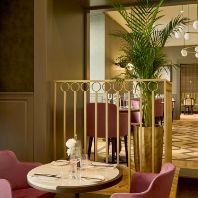 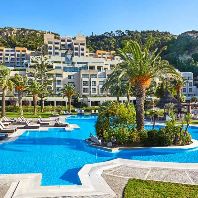 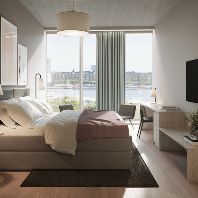 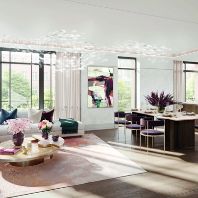 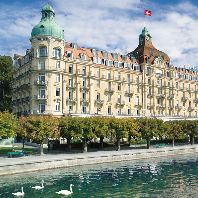