RICS is the world’s leading qualification when it comes to professional standards in land, property and construction.

In a world where more and more people, governments, banks and commercial organizations demand greater certainty of professional standards and ethics, attaining RICS status is the recognized mark of property professionalism.

Over 100,000 property professionals working in the major established and emerging economies of the world have already recognized the importance of securing RICS status by becoming members.

RICS is an independent professional body originally established in the UK by Royal Charter. Since 1868, RICS has been committed to setting and upholding the highest standards of excellence and integrity – providing impartial, authoritative advice on key issues affecting both businesses and society.

As of January 2012, RICS Europe had 11,451 members, spread over the different categories of membership:

• 5,342 qualified members – these members are called chartered surveyors and can add MRICS (Member of RICS) or FRICS (Fellow of RICS) after their name

• 1,426 RICS trainees – potential members who are preparing for their Final Assessment interview

• 4,683 RICS students – professionals who are studying on a RICS accredited course.

Combining global and local support to members, we work to:

• Raise the status of the chartered surveying profession in European markets

• Maintain the highest educational and professional standards across Europe

• Regulate the profession through rules of conduct 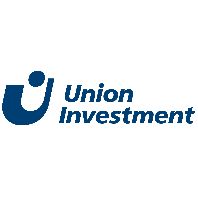 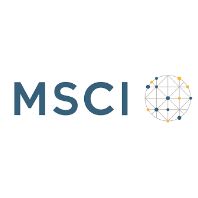 Each year, MSCI produces more than 200 indexes that enhanceprivate real estate market transparency and performancecomparisons, as well as nearly 600 benchmarks for client ... Unlike its overseas colleagues, Ulmart started by building its own logistics infrastructure. Having invested in its development, today Ulmart boasts a wide network of var ... To date Dana Holdings has successfully completed ordevelops more than 1,000 projects on a total area of over5 million m². Currently in the pipeline there are over6.5 ... EHL offers a wide range of services. We specialise in investment and portfolio management, market research, project management and consultancy, as well as property letti ...