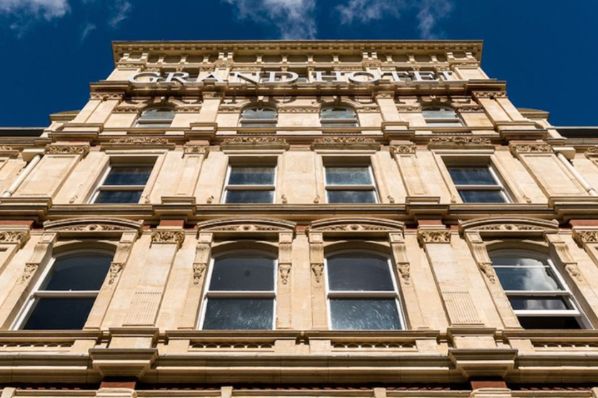 Leumi UK has completed a deal to provide €31.1m (£27m) to refinance the development costs for the Grand Hotel, Birmingham, the city’s only five-star hotel. The five-year facility will help finance both the opening and stabilisation costs of the Grand Hotel, which was acquired in 2017 by funds managed and controlled by the global private investment firm the Starwood Capital Group.

The Grade II-listed, 185-room hotel is due to undergo its grand reopening in May this year, which will include the opening of the hotels’ opulent cocktail bar, Madeleine, and New York-style brasserie, Isaac’s, which is located on Barwick Street. The Grand Hotel’s reopening will make a major positive contribution to Birmingham’s hospitality offering and play a key role in revitalising Birmingham’s city centre following the pandemic.

Stephen Welch, Senior Relationship Manager, Hotel Finance at Leumi UK commented: “We are thrilled to be working with Starwood Capital in helping bring one of Birmingham’s most iconic buildings back to life to create a luxury hotel for Birmingham in the 21st century. The fact we have been able to secure such a high profile, new-to-bank client, while we are still under lockdown is a real testament to the strength and hard work of our hotel finance team. While Covid-19 has caused temporary disruption to the hotel market, we remain confident in the long-term demand for high-quality accommodation in city-centre locations.” 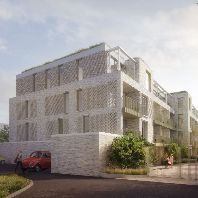 Investec Real Estate has provided Landhold Developments, the experienced London and Home Counties-focused commercial and residential investor and developer, with a € ... 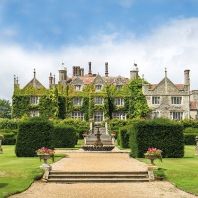 Cheyne Capital has provided a €126.5m (£108m) senior loan to Champneys Health Resorts, the largest owner and operator of Health & Wellbeing resorts in the ... 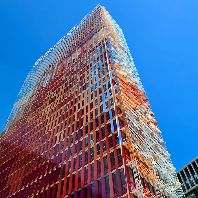 DekaBankandBpifrance are providing a green financing - according to the LMA´s Green Loan Principles - to the retail funds SCPI PFO, PFO2 and SCI PERIAL Euro Carbone ... 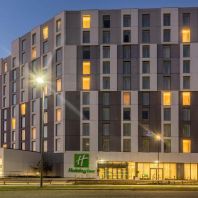 Baringshas provided a €70.1m (62.5% LTV) investment facility to the JMK Group secured against the Holiday Inn Dublin Airport Hotel. The hotel, which has 421 bedrooms ... 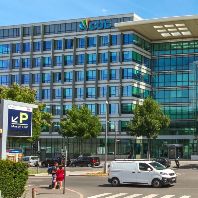 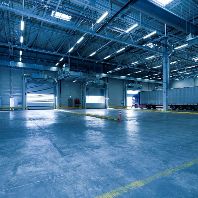 DekaBank has provided a €44.5m senior loan secured against a last-mile logistics property in Nuremberg, which was acquired by two German institutional investors, adv ... 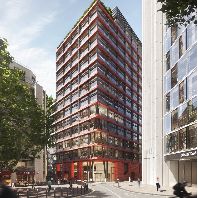 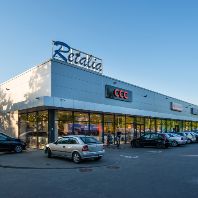