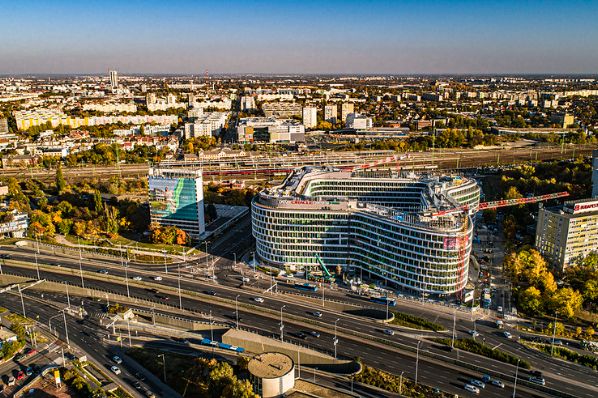 Futureal has secured €60m from Erste Bank to finance the construction of Phase 2 of the Budapest ONE office park. The second phase of the people-centred and environmentally friendly office building is being developed simultaneously with the third phase, both will be handed over in the second half of 2022.

Budapest ONE office park is located in Ormezo, next to Hungary's largest multimodal transportation hub, at the junction of Kelenfold railway station, metro line 4, tram line 1 and several bus routes, as well as the Budapest stretch of the M1 – M7 motorways. The 25,000m² first phase of the complex was handed over in the beginning of 2020. The construction of the nearly 20,000m² second phase and the 19,000m² third phase is progressing according to plan as they already reached their highest point in May this year. The office park with 3,500m² of commercial space is also complemented by 2,500m² of green space. Tenants will be able to move into the premises of the last two phases in the second half of 2022. The optimal mix of the location, the architectural concept and the available services have attracted several large companies such as Vodafone and BT. Vodafone’s soon-to-open headquarters has already won the Best of the Best New Tenant Award at the CEE / SEE HOF AWARDS 2021. BT will set its regional service centre in one of the final phases of the building.

“This agreement reassured us that over the past nearly two decades, Futureal has created an efficient and successful business model. As a result, we develop modern, high-quality, sustainable and profitable projects locally and internationally that are recognized by both the industry and tenants. It is an honour to be able to cooperate with Erste Bank again, this time in the realization of the new iconic office park in Budapest,” said Tibor Tatar, CEO of Futureal Development.

“Erste Group and Futureal Group are in a close business partnership for more than a decade. In the course of our cooperation, our bank has participated in the financing of several successful office development projects, underlining our strong commitment to financial partnership and value creation. We are happy that this successful relationship has come to a new milestone with the financing of Futureal’s new flagship project, the Budapest ONE office park,” commented Tamas Deak, Director of Real Estate Finance or Erste Bank Hungary. 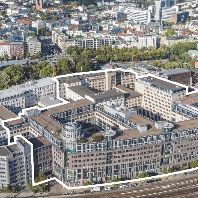 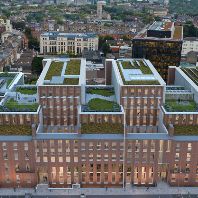 DekaBank has arranged and underwritten a new 40% LTV, seven-year senior loan secured on 28 Fitzwilliam Street, a Grade A office building located in Dublin, D2. The financ ... 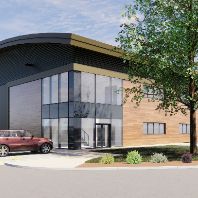 Fortwell Capitalhas started the new year by agreeing to a €17.3m (£14.4m) loan to Arcus PCDfor the development of a new logistics scheme in Crawley, West Susse ... 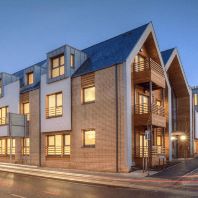 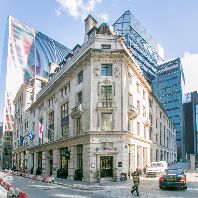 Fortwell Capitalhas provided a new €33m (£28.1m) acquisition and CAPEX loan to Argo Real Estate and The Townsend Group for the redevelopment of London’s ... 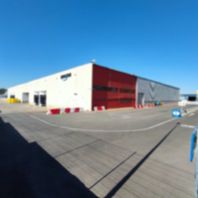 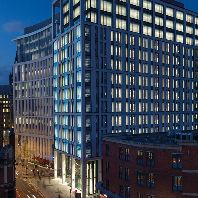 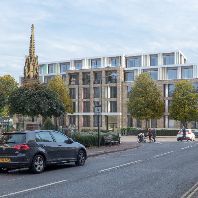