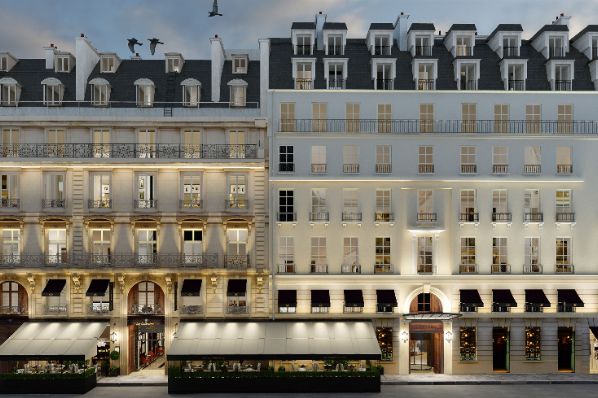 Aareal Bank has provided a senior loan to the owner of the Sofitel Paris Le Faubourg hotel. The borrower is Hoche Eight SAS, an investment vehicle held by a consortium of Asian investors. The funding is in the upper double-digit million euro range. The consortium acquired the hotel in 2016. Located in the heart of Paris between the Place de la Concorde, the Champs-Elysees and the elegant Rue du Faubourg Saint-Honore, the Sofitel Paris le Faubourg, a 148-room-and-suite hotel, embodies the city of Paris. The 18th-century mansion in the 8th arrondissement of the French capital is a prestigious, five-star luxury hotel managed by Accor, the largest hotel operator in Europe.

Bettina Graef-Parker, Managing Director - Special Property Finance of Aareal Bank, stated: "Paris is one of the most sought-after destinations by international travellers and hotel investors alike. The Sofitel Paris Le Faubourg is renowned as one of the top hotels not only in the French capital but in the whole country. We are delighted to have been given the opportunity to refinance this top asset with experienced real estate investors."

A representative of Hoche Eight SAS added: "We were impressed by the professional handling of the transaction by Aareal Bank. The team convinced us with its competence in the hospitality sector as well as its local expertise in Paris." 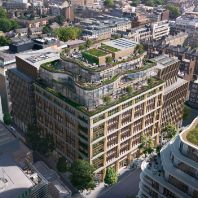 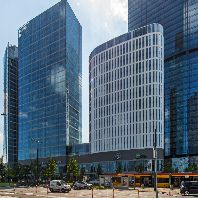 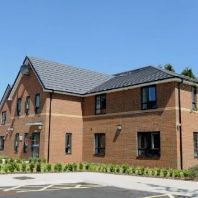 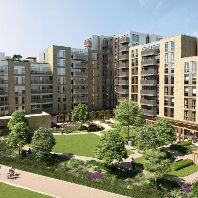 Homes England, the Government’s housing agency, has provideda €46.6m (£40m) funding injection for the development of senior housing. The loan from the Ho ... 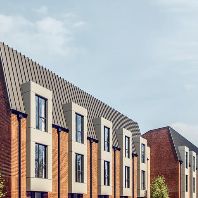 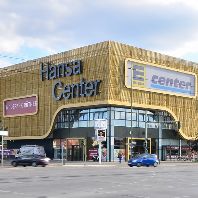 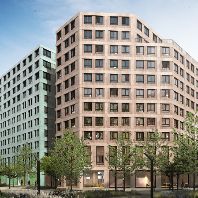 Henderson Park and Hineshave secured €27.5m of development financing from French corporate and investment bank Natixis, for two projects in Barcelona. Acquired by He ... 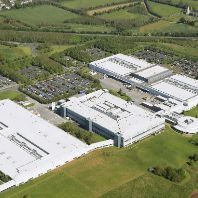