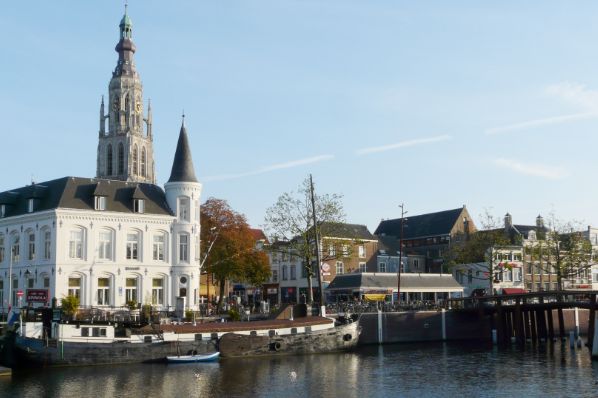 According to Savills latest ‘Market in Minutes – the Netherlands, June 2019’ report, the Netherlands is one of the most sought after locations for real estate investment. The international real estate advisor notes that Q1 2019 commenced with relatively high investment volumes of approximately €4bn and the Dutch real estate market has not yet reached its peak with Savills predicting a year-end total of above-average investment volumes of €17bn to €18bn. Due to the lack of prime real estate, both occupiers and investors will continue to widen their horizons to secondary areas and cities.

There is a lack of available office space in the Netherlands while demand remains high, especially in the prime locations of the four biggest Dutch cities, Amsterdam, Rotterdam, The Hague and Utrecht. In the first quarter of 2019, office take-up was circa 470,000m², resulting in a vacancy level of 12.5%; a decrease of 1.5% compared to Q1 2018.

Jordy Kleemans, Head of Research & Consultancy at Savills in the Netherlands, said: “Demand in secondary cities that have all seen considerable investments in their infrastructure in recent years is growing the most. For instance, one year after the completion of Station Zwolle, take-up levels increased by 185.3%. On the contrary, Apeldoorn, which did not structurally invest in infrastructure and mobility, only saw take-up rise by 18.8% over the last three years. While rents in prime locations continue to grow, the first signals of rental growth can now also be observed in secondary locations.”

The developments in the occupier market are also affecting the investment market. Despite the shortage of stock, primary locations continue to perform well and are showing stable levels of growth. For example, the growth of investment volumes in Amsterdam’s office market over the last three years was 13% while secondary cities such as Zwolle (+158%) and Breda (+143%) experienced an even sharper increase in investment volumes.

Jan de Quay, Head of Investments at Savills in the Netherlands, added: “Of course, this increase in investment volumes can primarily be explained by the stable Dutch economy and the lack of supply in prime cities. However, we see growing investor interest in those alternative locations which are well-connected and accessible. Cities that are strategically located on important transport corridors and where investment in infrastructure has already been made or will be made offer attractive opportunities for investors.”