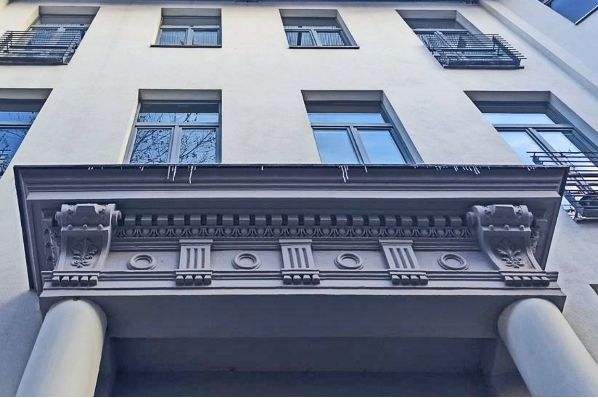 The Skjerven Group has acquired two properties in Berlin for the value-add fund of Europa Capital for a combined total of circa €20m. The two mixed residential/commercial buildings are centrally located on Keithstrasse and Martin-Luther-Strasse, respectively, in Schoneberg district. They were sold by two family offices.

The house on Keithstrasse is a Belle Epoque building (built in 1900) with a gross lettable area of 3,160m² that divide into 17 flats and 14 commercial units. It is planned to revitalise and re-let the commercial section of nearly 1,700m². The flats are earmarked for long-term property ownership. “The building, and particularly the flats, are in good repair, and we are very pleased to have had the chance to pick up this property”, said Einar Skjerven, the Managing Director of the Skjerven Group.

The house on Martin-Luther-Strasse consists of 37 flats plus two commercial units and has a gross lettable area of nearly 2,000m². The building was raised in 1910 and has not been modernised since 1952. “Our plans for this house are to secure the building’s fabric and to upgrade it to present-day standards in terms of residential amenities, interior fit-outs and M&E engineering”, said Skjerven. In the longer term, it is planned to retail the flats as condominiums. 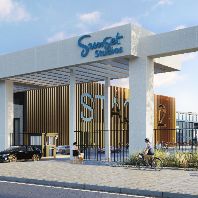 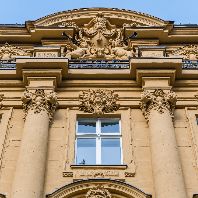 Generali Real Estate has completed the acquisition of a part of the prestigiousGloriaretail and office building complex in Berlin, on behalf of the pan-European “Ge ... 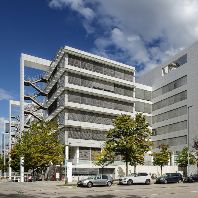 Hineshasunveiled its plans to deliver a culinary, cultural and sustainable interim use concept for ‘aer’ in Munich's Neuperlach district, named ‘shaere& ... 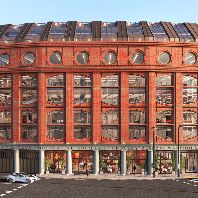 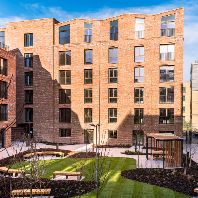 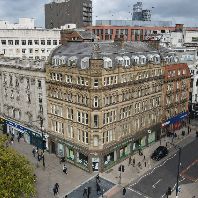 Thackeray Grouphas acquired a prime, part vacant office and retail building in the centre of Manchester for €4m (£3.4m). The freehold building at 15-17 Piccadi ... 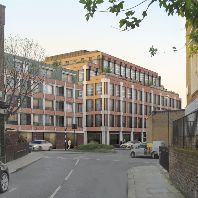 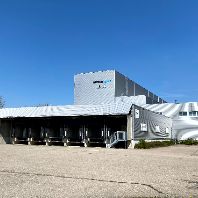 PAMERA Real Estate Partnershas acquired an office and logistics property in Augsburg, Germany. The vendor is ajoint venture of the Augsburg-based Solidas Group. The parti ...