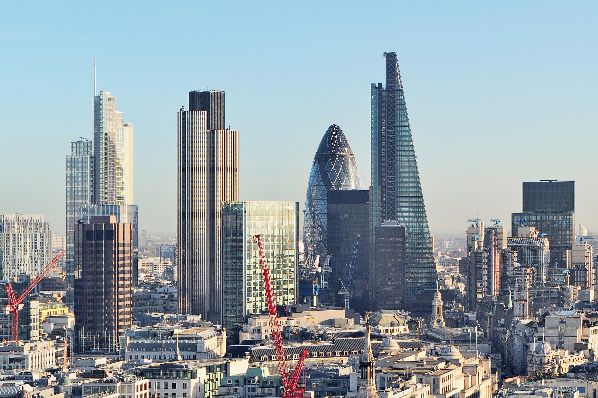 Private investors into commercial real estate may be forced to look beyond the world’s leading cities for better value, according to new data from Knight Frank’s 2018 Global Cities report.
Knight Frank has analysed how much prime office space can be acquired for €84.9m ($100m) as a guide for private buyers, who accounted for 25% of commercial real estate transactions in 2016 globally.
Hong Kong is by some margin the world’s most expensive city, where buyers could expect to acquire just 11,698 ft² – less than a single floor in The Shard - for €84.9m ($100m).
Hong Kong is followed by Tokyo, where €84.9m ($100m) would buy 31,282 ft² of prime office space. The top five of the ranking is completed by three European cities, with investors able to acquire 36,662 ft² in Paris, 43,754 ft² in Zurich and 43,899 ft² in London.
Appetite for commercial real estate in many European cities has driven up values, meaning private investors can now expect to acquire far less prime office space for their money. In Berlin, €84.9m ($100m) would currently buy 85,170 ft, which represents a 42% decrease year on year, while buyers in Amsterdam can acquire 40% less office space this year (96,762 ft²) than in 2016.
With the exception of New York, which is ranked seventh on the list, US cities appear to offer far better value for real estate buyers.  In LA investors would acquire 131,857 ft² of prime office space for €84.9m ($100m), closely followed by Boston (134,977 ft²) and Washington DC (135,602 ft²). In Seattle investors could buy 157,381 ft² - over 100,000 ft² more office space than they could acquire New York - whilst Austin and Chicago are even more reasonable offering 172,158 ft² and 204,604 ft² respectively.
According to Knight Frank’s analysis, Bengaluru offers the best value for investors. There, €84.9m ($100m) would buy over 500,000 ft² – equivalent to the size of The Gherkin in The City of London.
Anthony Duggan, Head of Capital Markets Research, Knight Frank, commented: “Our analysis demonstrates that private investors remain focused on the ‘safe haven’ cities, where they get fewer bricks and mortar for their money but more long-term security. Given the shift in values we have recorded, this strategy has also been rewarded with some strong performances. However, even some of the world’s wealthiest individuals will find pricing in Hong Kong, Tokyo and London less attractive moving forward. As a result, we will see astute buyers selectively moving up the risk curve to less well established, or emerging business centres where the property market dynamics are improving, the yields are higher and, ultimately they can get more for their money.”
Prime office space that can be acquired for $100 million in Global Cities 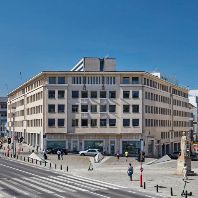 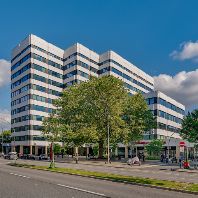 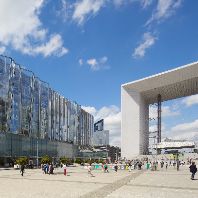 Primonial REIM Franceactingalongside its partner Societe Generale Assurances has finalised the acquisition of the “Window” office property complex located in ... 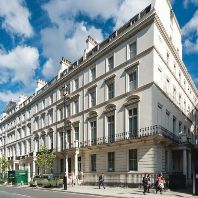 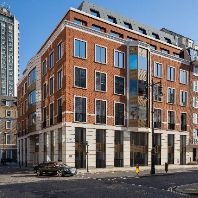 Lothbury Investment Managementhassecured planning permission from Westminster Council for an extension and alterations to the landmark office building at One Stanhope Gat ... 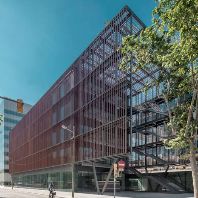 The KanAm Grund Group has acquired a modern office building in Barcelona for one of its special real estate funds in a share deal. The propertycomprising circa 8,400m⊃ ... 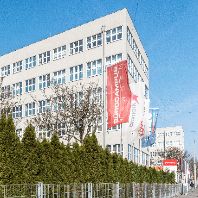 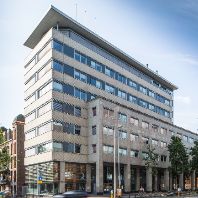 Aviva Investors Real Estate Francehas completed the acquisition of the office building Weesperstraat 420-446, in the centre of Amsterdam on behalf of one of its clients. ...