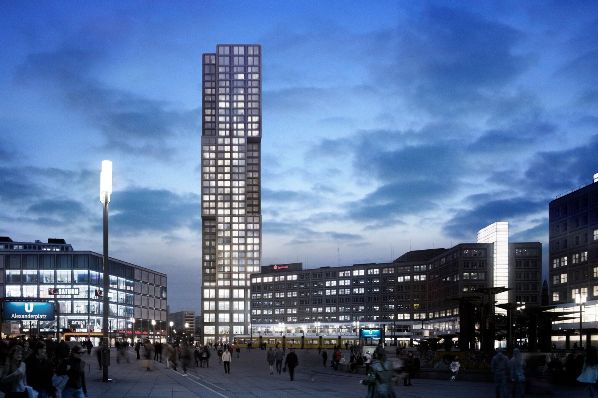 German property agency Bewocon has submitted proposals for a 150 metre skyscraper in the centre of Berlin, which will be the tallest in the city, signalling a new era for real estate in the capital. The plans for the Alexander Berlins Capital (ABC) Tower (commonly known as the Alexander Tower) include 475 residential apartments across 39 floors, with spa and gym facilities, private cinema, residents terrace and club levels, as well as underground parking facilities for cars and bicycles.

Karl Zeller, Executive Partner of Bewocon, comments: “This is a huge moment, not only for us but for Berlin, because proposals for the Alexander Tower have been in the planning process for a number of years. Once approval has been granted we’re excited to begin work on this iconic project that will not only provide high-quality homes and amenities, but a tower that symbolises the prosperity and diversity of our capital city.”

Located on Alexanderstrasse, just moments from the Berliner Fernsehturm (Television Tower), designs for the Alexander Tower were first revealed in the city’s Master Plan in 1994, as part of an initiative to regenerate the Alexanderplatz area of central Berlin. Following years of discussions and alterations to the proposals, the tower has received strong support from the local government, including the senator for urban development and the environment, as well as the secretary of state for construction and living.

Bewocon is confident that full planning permission for the Alexander Tower, which will also include six floors of commercial and retail space, will be granted by September 2016, with construction expected to begin before the end of the year.

Karl added: “We have worked very closely with city planners to ensure that our visions for the tower completely align and are very confident that we will get the go-ahead to begin work in the coming months. Following approval, we’re looking to launch the project both domestically and internationally, with the UK one of our key target markets.” 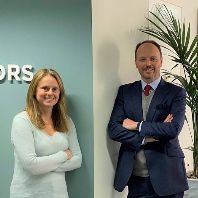