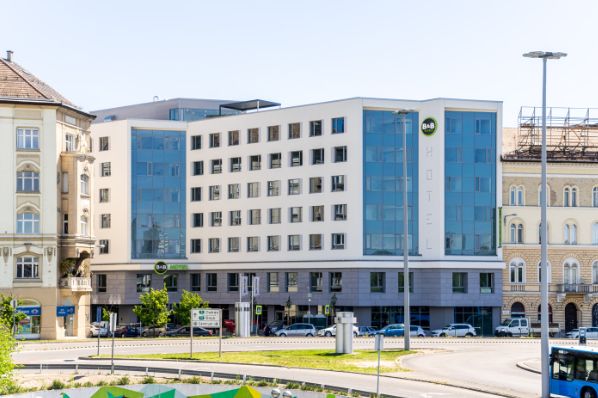 WING has completed the first Hungarian unit of B&B Hotels, having converted the former Angyal office building in Boraros Square, on the bank of the Danube in Budapest. The 214-room hotel features a restaurant, a bar, a rooftop bar with a view, two meeting rooms, and an underground parking garage with electric charging stations. The property, built in 1975, was converted into a hotel during a demolition and renovation project that lasted over 25 months. The architectural plans, the building engineering and electric systems were designed and built by the developer according to the strict standards of B&B Hotels. The new hotel will welcome its first guests in the summer of 2021.

“Over the more than twenty years of its operation, WING has gained extensive experience in all areas of property development, created world-class buildings for international companies and proved particularly successful in meeting special requirements. Building on our existing expertise, we have launched our hotel business to leverage the significant dynamic growth potential of the segment. Ibis Styles Budapest Airport Hotel, opened in 2018, and the now completed B&B Hotels Budapest City make it clear that WING develops high quality, functional hotels that hold their value, catering to all the needs of travellers and to the satisfaction of partners,” said Noah Steinberg Chairman & CEO of WING. 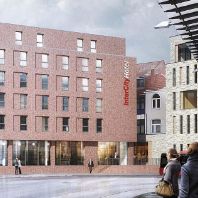 Commerz Real has acquired a hotel that is to be newly built at Lubeck central railway station through its Luxembourg-based “Commerz Real Institutional European Hote ... 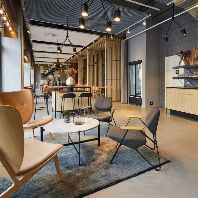 Deutsche Hospitality has unviled plans for a further Zleep Hotel in Switzerland. The Zleep Hotel Lausanne in the municipality of Chavannes-près-Renens is the secon ... 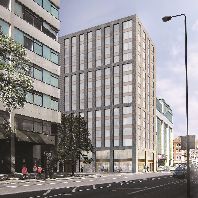 Union Investment is expanding its long-stay hotel portfolio with the latest acquisition of the Wilde by Staycity hotel development in London. The 14-storey aparthotel, du ... 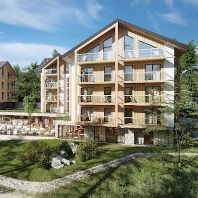 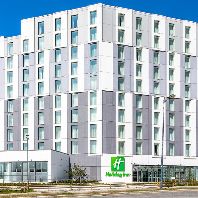 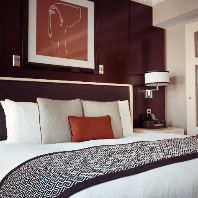 FREO Grouphas launched a new platform aiming to invest €400m in hotels in Spain on behalf of institutional capital. FREO is currently under exclusivity on a number o ... 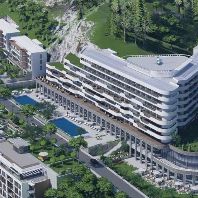 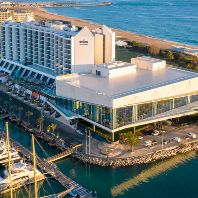 Azorahas completed the acquisition of two 5-star hotels in Portugal’s Algarve region on behalf of its Azora European Hotel and Lodging Fund, through a sale and mana ...