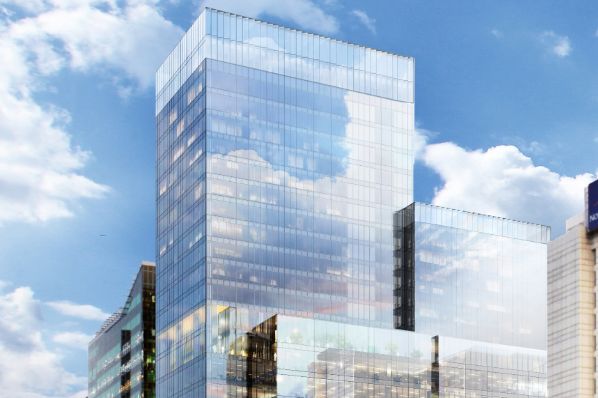 Von der Heyden Group has announced the start of construction for Andersia Silver, Poznan’s highest A-Class building after Andersia Tower (105,2 m). The 117,5m high skyscraper is being developed by the group through a joint venture company between ‘First Polish Real Estate B.V.’ and the City of Poznań with PORR as an international and leading general contractor. The high-rise building will be the fourth and final phase of the entire Anders Square project in the City. The completion of Andersia Silver in 2023 will mark the finalisation of Von der Heyden Group’s development and co-investor partnership project with the City of Poznań after Poznań Financial Center, Andersia Tower and Andersia Business Center, completed in 2001, 2007 and 2012 respectively.

Andersia Silver, designed by award-winning architects Ewa and Stanisław Sipinski, is 25 storeys high with 3 underground floors, catering for over 244 parking spaces. The multi-functional commercial building will comprise of nearly 40,000m² in usable area, host prevalent office space and is planned to receive a LEED Certificate at the Gold Level. Andersia Silver will complete Poznań’s most prominent skyline in Anders Square, with a joint total investment value of over €250m.

Sven von der Heyden, Chairman and founder of the Von der Heyden Group: “It is with great pleasure to see the start of the Andersia Silver project, the final addition to Anders Square. For more than two decades, we have strived to achieve what Poznań’s cityscape is today: A bustling, community-oriented location with an A-class tenant structure and a unique opportunity for businesses to claim a spot on one of the major thoroughfares in the city. It is also the start of a grand finale of a very successful public-private partnership we are proud of, which lasts now more than 24 years, which speaks for itself." 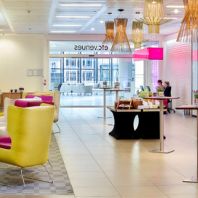 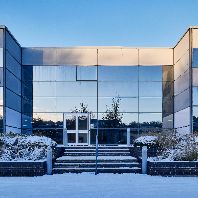 Tri7has completed the sale of a freehold Grade A office and laboratory HQ in Crawley, near London, to a private overseas investor for €6.6m (£5.85m), represent ... 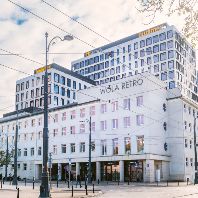 Develiasigned a PSPA with an entity from Adventum Group forprime office building located in Warsaw,Wola Retro. The purchase price is €69.8m. Closing is expected by t ... 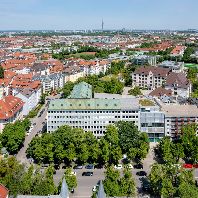 Beckenbuys a nine-storey office building in Munich, located at Nymphenburger Strasse 112. The property provides about 11,600m² of lettable area on two basement floor ... 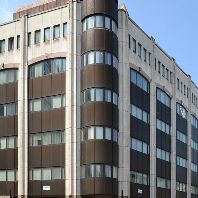 Derwent Londonhas exchanged contracts to sell its 63,170ft² freehold interest in 19 Charterhouse Street EC1 for €61m (£54m) before costs. The purchaser is ... 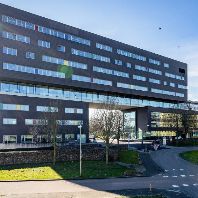 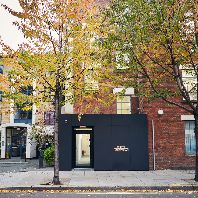 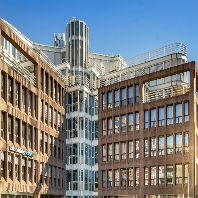 Invesco Real Estateand Henley Investment Managementhave acquired in partnership a prime office building in the heart of Amsterdam. The asset waspurchased on behalf of Inv ...