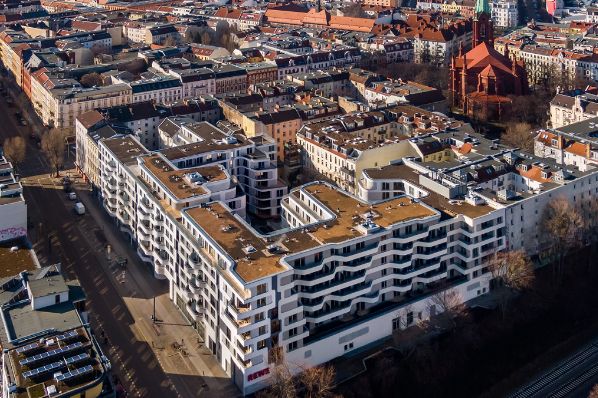 Trei Real Estate GmbH (Trei) has completed the first of three large-scale developments in the German capital. The “Port-o-Prenz” scheme located on Pappelallee in Berlin, was handed over by the general contractor, S. Pottinger GmbH & Co. KG Bauunternehmung, to Trei right on schedule. Around 60% of the apartments are already let, and Trei expects full occupancy to be achieved by the summer of 2021. Prior to the construction activities, the plot was only occupied by an obsolete single-storey supermarket. Trei’s decision to overbuild it delivered a substantial contribution to the effort to replenish the city’s housing supply, which is being depleted by strong demand. Overall, the mixed residential/retail building now provides 240 apartments and four commercial units plus an underground car park.

Pepijn Morshuis, CEO of Trei Real Estate, commented: “I’m very happy about the completion of our first supermarket-led development in Berlin. ‘Port-o-Prenz’ is a modern and attractive new building that combines inner-city housing construction with high-street retailing, and demonstrates how to make smart infill densification work in Berlin. The high occupancy rate and the fast letting progress have confirmed this: We managed to let nearly 150 apartments in a matter of weeks. We plan to keep the property in our portfolio for the long term.”

Rene Westerheider, Head of Asset Management at Trei Real Estate, added: “Despite the COVID-19 pandemic, which we have had to deal with for a year now, the development was handed over on schedule. Toward the end, there were some minor delays, caused primarily by COVID-19 cases among the construction management and a subcontractor's COVID-19-related insolvency. This hampered the coordination at the construction site. But it now makes us all the more joyful over the completion, not least because we are very happy with the outcome, which integrates smoothly into the urban structure with its modern and imaginative architecture.”

The new six-storey building on Pappelallee in the popular district of Prenzlauer Berg provides 240 apartments of one to five bedrooms and ranging from 20 to 150m² in size. It also includes four retail units with a combined floor area of 2,600m², and a total of 70 underground parking spots – 40 of them for the building’s residents and 20 for supermarket shoppers. The REWE supermarket already opened in September 2020, and the other three commercial units will soon open, too. 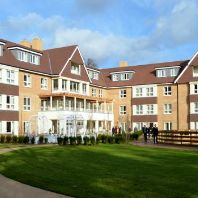 PGIM Real Estate has entered into a joint venture with Signature Senior Lifestyle (Signature), a subsidiary of Revera, to develop and operate a portfolio of prime senior ... 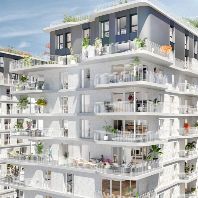 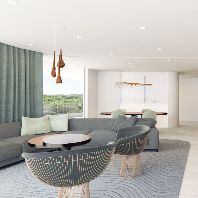 Galliard Homes, Probitas Developments, and O’Sheahave entered into a partnership and unveiled plans for a new six-acre retirement village providing 65 new homes in ... 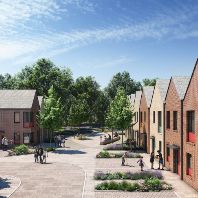 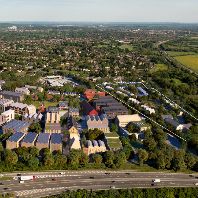 Thomas White Oxfordhas selected Hill Group as the development partner for the first phase of new homes at Oxford North, the new life sciences district for Oxford which wi ... 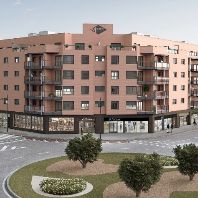 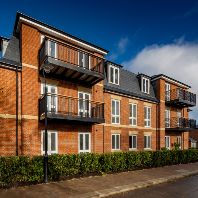 Legal & General Affordable Homeshas increased its development pipeline to 5,500 homes across the UK, with a Gross Asset Value of nearly €1.2bn (£1bn). As i ... 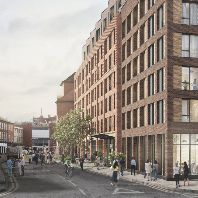