Shopping malls getting a run for the money

The American regional mall, which redefined the retail habits of a nation and shaped much of the suburban landscape in the process, is no longer the supreme ruler of the shopping kingdom.

While malls are by no means dead, they are facing a raft of new competitors, from online buying to nascent 'lifestyle centers', that are forcing owners and developers to reevaluate their properties.

Competition on all sides
In part, the shopping mall has been the victim of changing American tastes. People today have a stronger sense of nostalgia than they did in the 1970s or 1980s, sending many back to open-air retail centers that have more of an old-fashioned downtown feel.

And in some measure, malls have been reduced in stature as a result of the failings of their major tenants, the department stores. That group drove virtually all of the mall growth for 25 years, but now finds itself under intense competitive pressure from new retailing formats.

Discount retailers such as Wal-Mart and Target get much of the credit for undermining department stores preeminent role. But specialty retailers such as The Limited and Gap have had much to do with the changing of the guard as well.

Malls won't disappear
Despite the changes, 54 regional malls have been built around the country since 1993 and 'the vast majority of those have been successful,' said William Taubman, executive vice president of The Taubman Co., a Bloomfield Hills, Mich., mall developer and owner.

'We've been hearing about the demise of the mall and the department store for 15 years and it hasn't happened,' Taubman said. 'However, the caliber of competition has risen in recent years and the malls&acute; share of retail revenue is declining.'

Chief among the new competitors is the 'lifestyle center.' The International Council of Shopping Centers defines this as an open-air, higher-end, leisure-oriented development of 150,000 to 500,000 square feet that includes a mix of stores from conventional mall tenants to specialty fashion retailers and home-goods outlets. They are also likely to include dining and entertainment options.

While only about 15 of the centers exist around the country today, there are plans on the drawing board for 30 or 40 more, Taubman said.

One of the ways malls are adapting: sticking their own 'lifestyle appendage' on the existing enclosed properties. Some new malls, in fact, are being designed with elements of both enclosed centers and open-air elements. 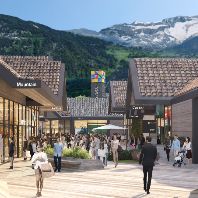 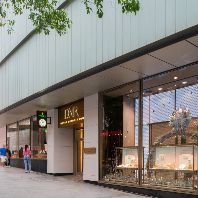 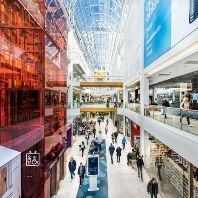 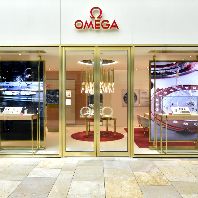 Landsechas announced thatLaings, the luxury jewellery retailer, has opened a new dedicatedOMEGA showroom at St David’s Cardiff. The renowned watchmaker has taken an ... 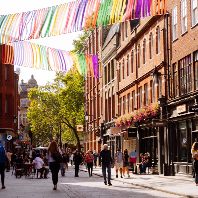 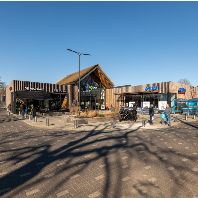 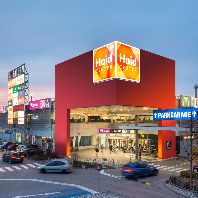 ECE Real Estate Partners have successfully sold Haid-Center Linz to institutional investors in a €130m transaction.The Haid-Center with 80 stores on a sales area of ... 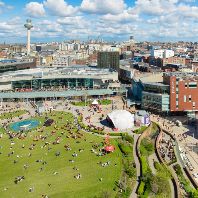 Grosvenorhas announced that Slim Chickens, the rapidly growing American dining brand operated in the UK by Boparan Restaurant Group (BRG), has chosen Liverpool ONE for it ...