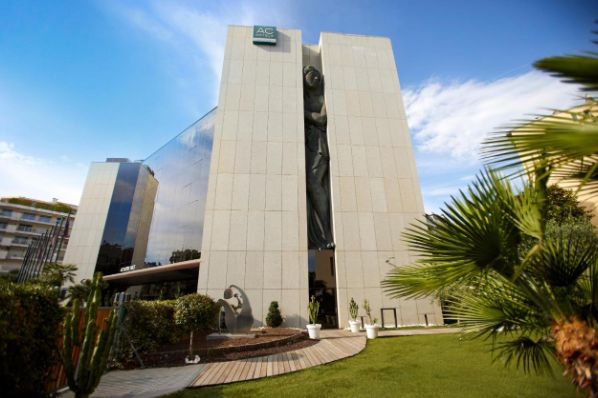 Schroders Capital and Extendam have completed the sale of the AC Hotel by Marriott Nice. Located on the Promenade des Anglais in Nice, France, this 4* hotel with 143 rooms, two restaurants, a gym and meeting rooms, was managed by Schroders Capital under a franchise agreement with Marriott. Since acquiring the hotel in June 2017, the team at Schroders Capital has significantly enhanced its value through the creation of a popular rooftop bar and obtaining approvals to add additional meeting space and bedrooms. The sale process, overseen by Eastdil Secured, attracted a wide variety of French and international institutional investors. The confirmed buyer is an international hotel owner/operator. The purchase price was not disclosed.

Benjamin Chiche, Investment Director, Real Estate Hotels, Schroders Capital, said: "Working closely with Marriott, Schroders Capital was able to add significant value to both the operational and commercial aspects of this asset and unlock its full potential. Following the successful implementation of our business plan, we are pleased to deliver significant value for our clients and to transfer this asset to an international hotel owner-operator and long-time partner of the Marriott Group."

Jean-Marc Palhon, President of Extendam, said: "The AC Hotel by Marriott Nice, 50% co-owned by funds managed by Extendam, has been performing well for several years and demonstrated this again during the summer of 2021. This sale, made a little less than five years after the off-market acquisition of the hotel, validates Extendam's value add investment strategy as well as its choice to co-invest with operators. Nice is a particularly attractive city that we know well and one in which we have acquired several assets. We still currently own several establishments there, including two assets also located on the Promenade des Anglais." 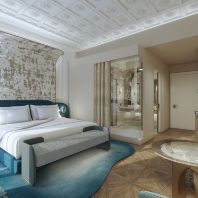 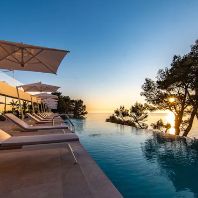 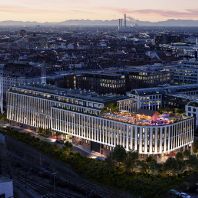 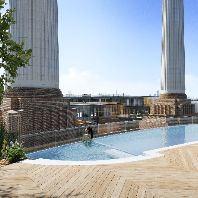 PPHE Hotel Groupis extending itsstrategic partnership with Radisson Hotel Group (RHG).PPHEhas been the leading force behind the expansion of the Park Plaza brand in Europ ... 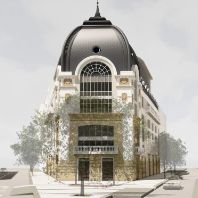 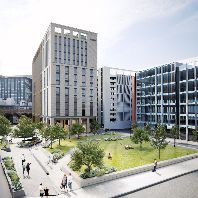 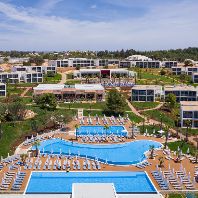 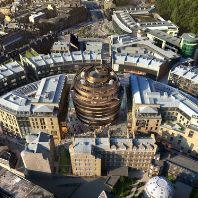 Nuveen Real Estate has appointed BAM Construction Scotland to deliver the interiors of W Edinburgh – the centrepiece of St James Quarter in Edinburgh. BAM will be t ...