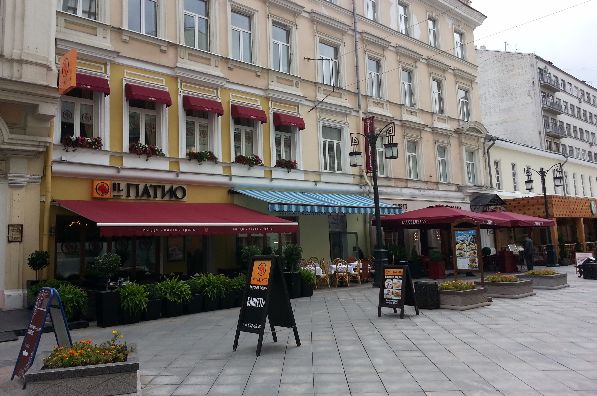 According to JLL, the vacancy rate in main Moscow high-street corridors declined by 0.6 pp to 9.6% in Q4 2016. Kamergersky Lane, Myasnitskaya and Arbat Streets remained the leaders, with vacancies at 4.0%, 5.6% and 7.1% respectively.

The better occupied streets are those with dominance of restaurants and cafés. An absolute leader is Kamergersky Lane, with restaurants representing 84% of all tenants, followed by Myasnitskaya Street, with a restaurants share of 40%.

“Restaurants and cafes are traditional street retail market players, as central locations offer high traffic. In Q4, the average share of this retailer category was 32%, they are also the most active bidders in new leases, with 28%.” – Natalia Ozernaya, Deputy Head of Street Retail in Moscow, JLL, Russia & CIS, says. – “Notwithstanding the challenging economic conditions, restaurants continued to expand last year. They made many new openings, both in discount and premium segments.” “In 2016, the presence of Banks & Services tenants on main retail corridors declined from 17.1% in Q1 to 13.6% in Q4. Interest from banks also declined, supported by the Central Bank policy on cleaning up the financial sector.” – Ekaterina Andreeva, Retail and Investment Markets Analyst, JLL, Russia & CIS, notes. – “We observed a growing interest of fashion-operators in street retail premises. The most attractive locations for them are the central ones, near the Kremlin. We expect further decline in the vacancy rate in street retail premises in 2017, supported by new openings of fashion stores.” “This dynamics was driven by a reconstruction of these streets in summer of 2016. As a result, we saw an increase in tenant demand. The same situation was observed on Kuznetsky Most Street after its renewal in 2015. The premises became highly demanded by fashion retailers and restaurants,” – Natalia Ozernaya adds. – “Once the most attractive premises on Kuznetsky Most are occupied, fashion operators will re-focus on Tverskaya Street. We expect further decline in the vacancy rate on this street.”

[2] Rents are given for premises of 100-300 sq m with a separate entrance and a showcase on the first floor inside the Third Ring Road. 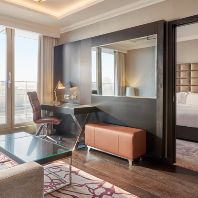 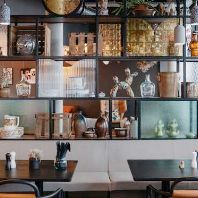 Radisson Hotel Group is bringing its Radisson Individuals brand to the heart of Berlin. The well-known 701 rooms and suites Hotel Berlin, Berlin will become a member of R ... 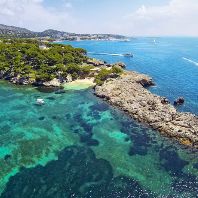 Mandarin Oriental Hotel Group has announced that it will manage a new beach resort in one of the most sought-after locations on the island of Mallorca, Spain, scheduled t ... 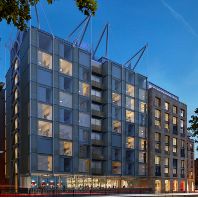 Maybourne Hotel Groupcontinues to grow its portfolio with theopening of The Emory, its fourth hotel in London. The Emory, a modern architectural masterpiece designed by t ... 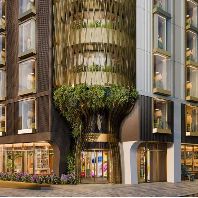 New luxury hotel The BoTree has announced its grand opening in July 2023. The hotel, designed by EPR Architects, is located in the heart of London's West End at the inter ... 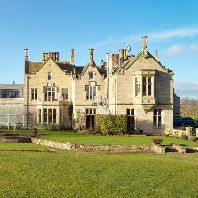 Hyatt Hotels Corporationhas announced the debut of the Destination by Hyatt brand in the United Kingdom with SCHLOSS Roxburghe. The historic estate has recently gone thro ... 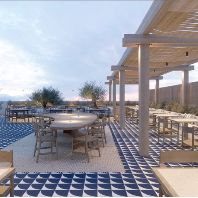 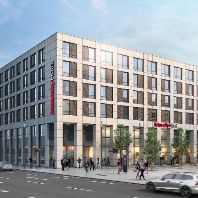