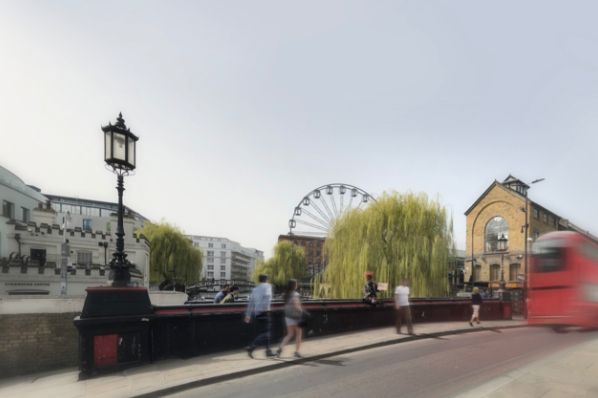 LabTech has unveiled proposals to introduce a landmark Observation Wheel to Camden. Located in Camden Market’s West Yard, the proposed Observation Wheel features a number of glass pods, each themed on a musical artist or genre that depicts Camden’s iconic music heritage. At 32-metres tall, it would provide visitors with unrivalled views of the city, creating something unique within North London and marking a new waypoint for Camden Town.

In addition, LabTech’s plans include the opening and refurbishment of the Grade II listed ‘Dead Dog Basin’ and East Vaults, which have never been accessible to the public before. They would be used to host exhibitions and cultural events, and with the proposed Observation Wheel form part of LabTech’s strategy to enhance and evolve the area, to encourage more visitors to Camden and in turn support local businesses.

Commenting on the proposals, Maggie Milosavljevic, Commercial Director at LabTech, said: “For the last 46 years, Camden Market has been regarded as the cultural landmark of the North London landscape. It has made a significant contribution to contemporary London culture, spanning the worlds of film and television, music and events, arts, crafts, and fashion. Our proposed Observation Wheel would further cement LabTech’s pledge to invest in the area and support local businesses while enhancing Camden’s position as a leading destination for culture in London. We will soon be sharing our vision with all those who live, work, and visit the area in order to get their feedback on our plans, before a planning application is submitted later this year.”

LabTech has invested significantly in its Camden estate, to make it more appealing and relevant for the community and visitors alike. Initiatives such as Buck Street Market, London’s first eco-conscious market, alongside improvements to Camden Market’s North Yard and the forthcoming Hawley Wharf Camden, represent tangible commitments to Camden, its people, and businesses, by LabTech. 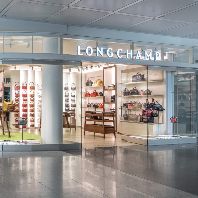 Together with Eurotrade, the retail subsidiary of Munich Airport, the French luxury leather goods company"Longchamp"opened its new 72m² boutiques in Terminal 2 at Ga ... 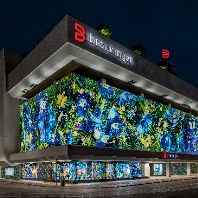 Stuttgart-based fashion and lifestyle company Breuninger will open a new flagship store in the Westfield Hamburg-Uberseequartier district, its first location in northern ... 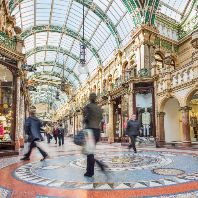 Hammerson, owner and manager of Victoria Leeds, hassigned an agreement with Boodles, the luxury British family-owned jewellers, to open a new store at Victoria Quarter la ... 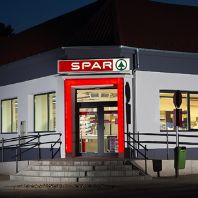 SPAR Hungary hasreached a new milestone in increasing its presence in the country with the opening of its 600th store. Located in the village of Vaskut in Bacs-Kiskun Cou ... 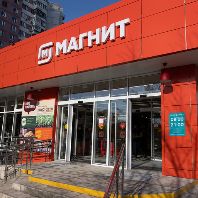 Magnit PJSC, one of Russia’s leading retailers, has completed an acquisition of the DIXY retail chain with 2,477 stores in Russia, including 39 superstores under th ... 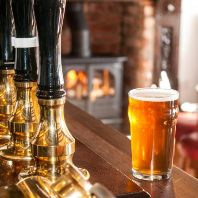 NewRiver REIThas entered into an agreement for the sale of Hawthorn Leisurepub business to AT Brady Bidco Limited (Admiral Taverns) for approximately€259.6m (£ ... 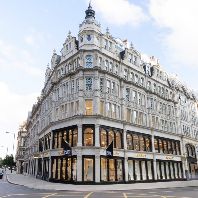 Burberryhas opened the first flagship store to feature Burberry’s new global design concept that encapsulates the essence of the luxury house. Located in the heart ... 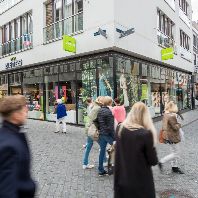