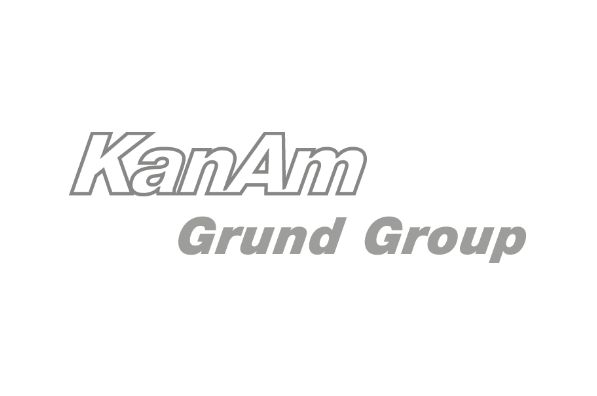 The KanAm Grund Group has developed further in 2016 from a German real estate fund issuing company into an internationally active real estate enterprise. The year saw the Frankfurt KanAm Grund Group purchasing properties with a value exceeding €1.2bn in seven European countries, mainly for institutional customers and funds, but also for its own private investors in Frankfurt and Munich. Sales deals with a transaction volume exceeding €2bn were at the same time concluded across Europe and in Canada and 70,000 square meters of mainly office premises were leased, with half of these involving new tenancies.

The KanAm Grund Group has begun 2017 with around €3.6bn  of assets under management (AuM). Almost 2/3 of these can be attributed to the institutional sector, being managed in the Group's own institutional real estate funds or where asset management is offered in third-party business. The KanAm Grund Group has participated in 24 public bidding processes during the year, whether for its own portfolio or on behalf of clients, while also initiated successfully asset acquisitions as off-market deals in the difficult international real estate markets. In addition to enhancing the value of individual portfolios, the KanAm Grund Group paid dividends every working day to both private and institutional investors exceeding €4m, or more than €1bn over the entire year.

This performance has led FERI EuroRating Services to award the KanAm Grund Group an “excellent” (AA) in its current ratings. It justifies this award by praising among other things the “extremely high competence and identification with the company” demonstrated by management. Employees at the secondary management level have also been with the firm for a very long time and possess a high degree of expertise. The rating, which was awarded on June 30th, 2016, pointed out the “many years of experience in the sector garnered by personnel” as another factor that distinguishes the firm. In addition to the management of the organization, internal processes (organization and content), customer support and care and sales were also rated as “excellent”.

The independent, owner-managed KanAm Grund Group has its headquarters in Frankfurt am Main and maintains a further four offices abroad in London, Paris, Luxembourg and Atlanta. It also runs a Chinese desk which allows Chinese investors to communicate in their own language with the KanAm Grund Group. The results in 2016 see the Group largely completing the transition to become an international real estate investment, consulting and asset management firm for private and institutional investors.

Properties managed specially by KanAm Grund Real Estate Asset Management (REAM) are located in the US and Canada and in European countries such as France, the Benelux states and the Netherlands, with customers including institutional investors from Korea and international asset managers. In the German institutional business, which is also operated by KanAm Grund Institutional KVG and with the organization's own funds, the acquisition and management of a new fund with a target value of €500m has already been agreed with a group of investors.

Following Paris, Brussels, Hamburg, Munich and Frankfurt am Main, the search continues for further high-yield investment options for Leading Cities Invest for private clients. The real estate portfolio of this German fund has successfully diversified into the areas of retail/catering, the hotel trade, medical practices and services, offices and leisure. With a current annual return exceeding 3% per annum,Leading Cities Invest has developed to become the most successful open-end real estate fund of the new generation only three years after its inception.

At the same time, liquidation of one of the largest real estate funds in Germany for private investors, the KanAm grundinvest Fonds, has largely been completed. The discretionary mandate was transfered to the custodian bank at the end of the year with only four smaller properties. 95% of real estate assets in this fund were sold by the end of the period of notice, with over €6bn of the fund being already liquidated. One more real estate sale is close to being concluded, which means that in the estimated balance sheet at the beginning of the year, the typical investor may look forward to an investment success of more than 9%, given an average holding period following a share price increase. Between its establishment and the fund's liquidation and transfer to the custodian bank, its performance has been around 39%. The official balance sheet at transfer is being prepared for the end of the first quarter in 2017. 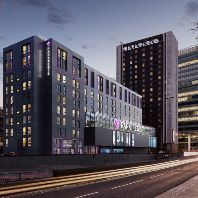 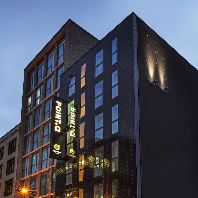 Aareal Bank has completed a €275.3m (£239.9m) senior loan to refinance the acquisition of a hotel portfolio for an opportunity Fund advised by Tristan Capital ... 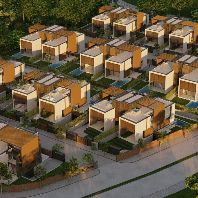 Stoneweg SAhas provided Quantum Homes, the developer that specialises in the refurbishment of luxury buildings, with a €24msenior development loan. It will fund the ... 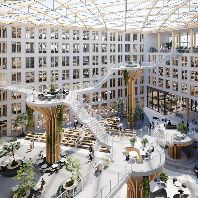 MunchenerHypis providing a long-term loan of €141m to finance the purchase of EDGE Sudkreuz Berlin. The bank is serving as the sole underwriter.The financing is bein ... 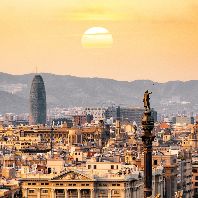 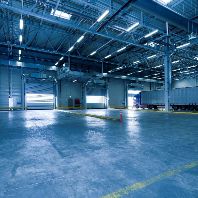 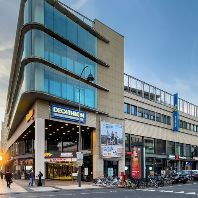 Munchener Hypothekenbank eG (MunchenerHyp) provides a facility of €110m to Tristan Capital Partners to refinance theQuincy in Cologne. The asset offers office and re ...