Hilton and Signo Hospitality to develop 10 new hotels in Germany 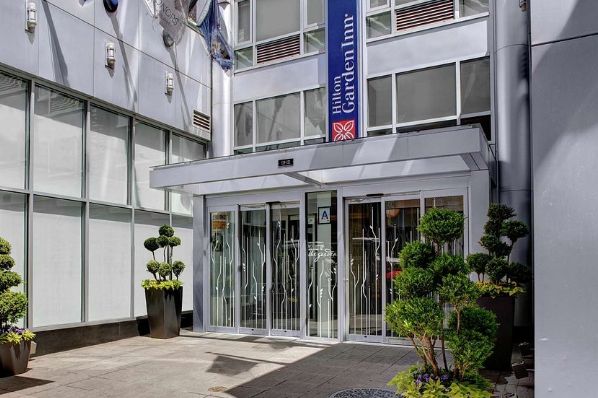 Hilton has signed an agreement with Signo Hospitality to develop 10 new hotels in Germany over the next five years. The first two properties to open under the agreement will be Hilton Garden Inn Herne and Hampton by Hilton Bottrop. Both hotels will be the first from Hilton in their respective cities, which sit in Germany’s industrial centre in the Ruhr valley.

The 154-key hotel in Herne will be located in Shamrock Park, a growing business park just 800m from the city centre. Guest facilities will include a full-service lobby restaurant and bar, a shop, a 60m² gym and three meeting rooms totalling 100m². Signo will operate the hotel under a franchise agreement with Hilton and a long-term lease agreement with the third-party developer and landlord FAKT AG, which owns and operates Shamrock Park. Expected to open in early 2023, Hilton Garden Inn Herne will join additional hotels under the brand in Frankfurt, Stuttgart, Mannheim and Munich.

Hilton’s first hotel in Bottrop, this property will join the award-winning Hampton portfolio – Hilton’s fastest-growing brand in Germany and Europe. The 108-key hotel is prominently located in the city centre on Berlin Square and is well-positioned to capture both business and leisure demand in the area. In addition to being a centre for the chemicals and machine production industries, Bottrop also boasts varied entertainment options, including Bottrop Movie Park and a local indoor skiing venue. Legoland, Seaworld, the Centro Shopping Centre and the Konig Pilsener Arena in nearby Oberhausen are also within easy reach. The hotel itself forms part of a shopping centre redevelopment, including retail outlets and a large cinema complex. Expected to open in early 2023, it will be operated under a franchise agreement between Hilton and Signo and a long-term lease with landlord FAKT AG.

Patrick Fitzgibbon, senior vice president, development, EMEA, Hilton, said: “We are excited to partner with Signo Hospitality to support the next phase of our development in Germany, where Hilton is growing rapidly with nearly 50 hotels trading or under development. Rising demand for our focused service brands has underpinned this growth – particularly Hampton by Hilton, which has doubled its footprint in the past few years. There remains a tremendous opportunity for Hampton, Hilton Garden Inn and Motto by Hilton in cities across Germany, from airports to regional business hubs. Working with partners like Signo will allow us to continue this momentum and unleash pent up demand for quality branded accommodation.”

Commenting on the agreement, Sascha Konter, CEO of Signo Hospitality, said: “We are very happy to announce this landmark partnership with Hilton, which brings together Signo’s deep expertise in the German hospitality market with Hilton’s world-class brand portfolio, innovation and commercial power. This agreement will allow us to expand into new regional markets and capture local demand for quality accommodation.” 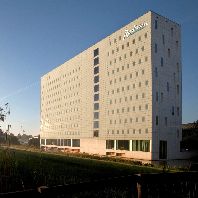 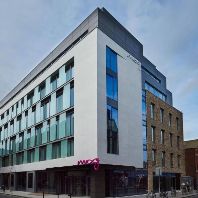 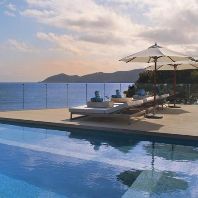 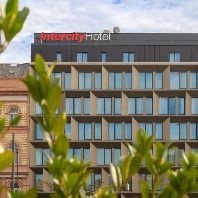 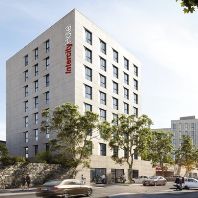 Deutsche Hospitality is launching a new project in its Upper Midscale Segment. The four-star IntercityHotel Karlsruhe will take shape right next to the city’s main ... 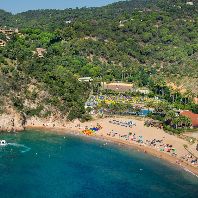 Azorahas acquired the Arenas Resort Giverola, in Costa Brava, Spain, from the leading Swiss hotel group Arenas The Resorts. The acquisition has been made on behalf of the ... 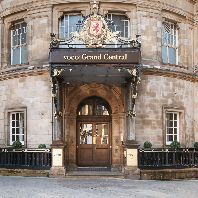 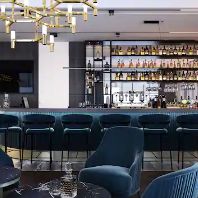