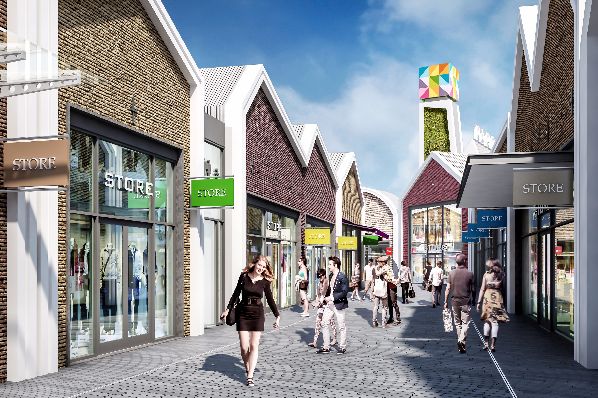 Amsterdam The Style Outlets, NEINVER´s first outlet centre in the Netherlands, has a privileged location just 10 minutes away from Amsterdam Airport Schiphol, which receives 63 million passengers a year, and a convenient proximity to the Dutch capital and densely populated areas.

Scheduled to open in 2019, this groundbreaking new Dutch outlet centre, which will feature 18,000 m² GLA of retail space and around 115 stores, has already secured more than half of the GLA. The centre focuses on international high-end shopping for Dutch consumers and international tourists visiting the Amsterdam region, with an exclusive commercial offer that will include approximately 70% international brands and 30% Dutch brands. A further 1,000 m² is planned for leisure areas, restaurants with terraces, walkways, gardens and even a child-friendly zone. The outlet centre will also offer 1,950 parking spaces: 1,450 in the complex itself and an additional 500 places near the centre on the Sugar City grounds.

Amsterdam The Style Outlets is the first development of an outlet centre in the important central Randstad region, where the majority of the Dutch population works and lives, and is located very close to Amsterdam, with 12 million people living within a 90 minutes’ drive. The centre will also be part of a modern post-industrial zone commonly referred to as Sugar City and considered among the fastest-developing areas in the Netherlands.

Inspired by old factory buildings, the design of the centre is based on two main elements that perfectly match the Dutch tradition: water and bricks. The concept draws upon the best examples of Dutch architecture and the industrial nature of the surrounding landscape. It resembles a village concept with streets and squares. The entrances and a vertical garden are likely to function as the most eye-catching elements.

The Style Outlets platform is managed by NEINVER, a leading European company specialised in development, property management and investment management. Its international platform runs successfully in nine other centres across Europe, featuring 400 brands and 1,200 stores with increases in both footfall and sales reported in 2016.

Program:  Out of town outlet centre 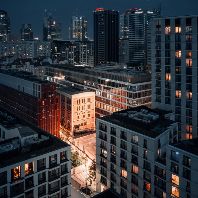 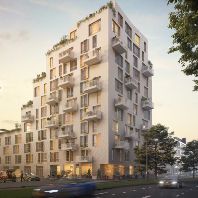 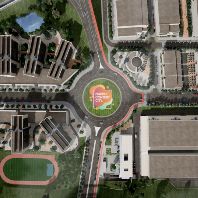