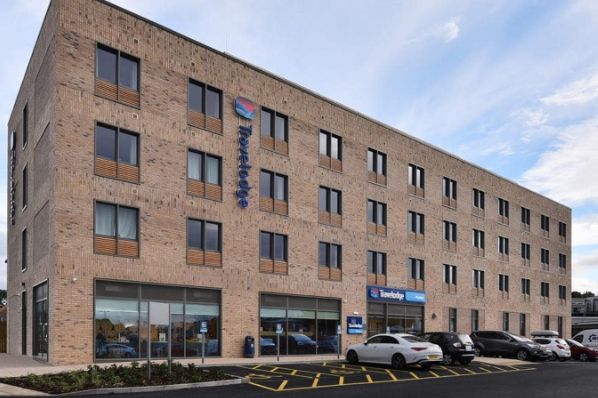 Travelodge continues its expansion with the opening of the first new-build budget luxe hotel in the north of England - in Hexham. Hexham Travelodge is the second hotel the group has opened in the North East region within the last seven months. In December 2021, the hotel chain opened the first budget hotel at Europe’s biggest business park, Newcastle Cobalt Business Park. The expansion programme in the region is expected to represent an investment of around €189m (£160m) for third party investors and create 400 new jobs.

Hexham Travelodge, a 69 room hotel is the town’s first branded hotel, it is the group’s 597th Travelodge and its 23rd property in the North East. The hotel represents a multi-million investment for the landlord. It is located in the town centre, close to the railway station and has created 27 new jobs within the community. The hotel is being managed by Jonathan Dunn who brings a wealth of twenty years of experience of working within the hospitality sector.

To help kick-start this expansion programme, Travelodge also announces it has agreed contracts with Muse Developments & Rotherham Metropolitan Borough Council to develop a 69-room hotel which will be Rotherham’s first Travelodge hotel. This development is part of a mixed-use regeneration programme which includes a cinema, food & beverage outlets and a new public square.

Claire Good, Travelodge Chief Operating Officer said: “I am delighted to return home and open my first Travelodge hotel as the group’s Chief Operating Officer. This milestone is even more special as Hexham Travelodge is our first new-build budget-luxe hotel in the north of England, and I was joined by my parents and the Mayor of Hexham, David Kennedy to officially open the hotel. Hexham Travelodge is our 597th hotel and has got off to a flying start, as it is located at the gateway to Hadrian’s Wall and is a popular choice with holidaymakers. This is great news for the local economy, as research shows Travelodge customers will spend on average double their room rate with local businesses during their stay, which can equate to an annual multi-million boost for the local economy.” 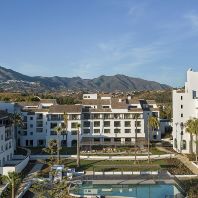 The Maldron Hotel Oranmore goes on the market for €13m (IE) 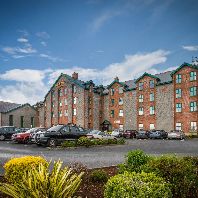 The Maldron Hotel Oranmore in Country Galway has been placed on the market for sale as an investment for €13m. The sale is being handled by property advisor Savills ... 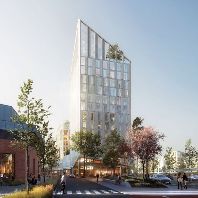 Scandic Hotels has signed an agreement for a new hotel in Ski outside of Oslo, Norway. The hotel will be centrally located beside the train station and with 15 floors, it ... 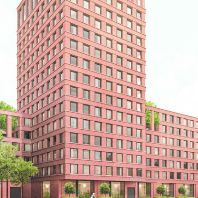 Deutsche Hospitalityis launching its lifestyle concept House of Beats in Germany as part of a development project by real estate developersGBI and NORD PROJECT. The first ... 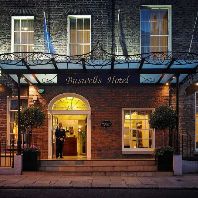 The iconic Buswells Hotel in Dublinhas been placed on the market by property advisor, Savills Irelandwith a guide price of €22m.Located across from Leinster House &n ... 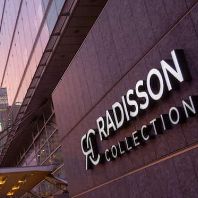 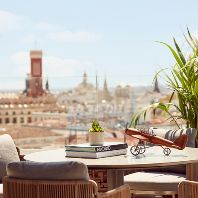 Hyatt Hotels Corporation hasannounced the opening of the Thompson Madrid, the first Thompson Hotels branded property in Spain. The 175-room hotel is a celebration of thou ... 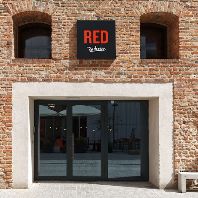 The first Radisson RED property in Poland is now welcoming guests. Radisson RED Gdansk is part of the redevelopment of Granary Island in the center of the Pomeranian capi ...