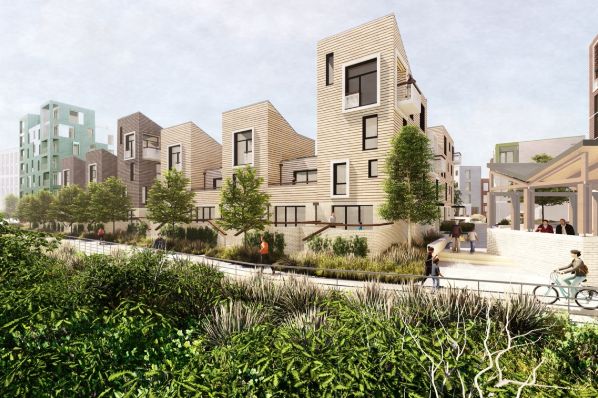 Tolent will put up 135 'ultra-modern' system-build homes, with designs selected from an architectural competition. Sunderland’s new Vaux neighborhood, being built on the site of an old brewery, will eventually have 1,000 homes, according to the plans, as part of a drive to double the number of people living in the city centre. The homes will stand alongside The Beam and City Hall – the latest development to rise from the ground at Riverside Sunderland. Construction work on the scheme is expected to start within weeks, forming the first of the new distinct neighbourhoods that will create city centre housing for up to 2,500 residents.

The properties are based on the winning designs in the Homes of 2030 competition, which was launched in March 2020, and managed by the Royal Institute of British Architects, to encourage the design of environmentally-friendly homes that support people in leading independent, fulfilling lives as society ages.? Construction work on the development is due to start this summer and the first tranche of homes should be completed by the end of 2023.

Sunderland City Council leader Graeme Miller said: “We’re absolutely thrilled to have taken this final step to get work started on our flagship residential scheme at Riverside Sunderland. The housing developments on Riverside Sunderland will be world-class, and Tolent is an ideal partner to deliver them, based locally and capable of building these aspirational homes.”

Tolent chief executive Paul Webster said: “Vaux neighbourhood is an amazing project that showcases the strides being taken in Sunderland to modernise the city centre. The world-class houses being built will provide a community fit for the future and an archetype for sustainable housing. As a truly local business, we are proud to be involved in the project and to showcase our ability to meet and exceed the capabilities of national contractors on a local level. The project will complement a number of local landmarks that we have constructed including The Beam, Beacon of Light and Echo Building. We have been working closely with the entire team since being appointed preferred bidder back in September and we can’t wait to get started.” 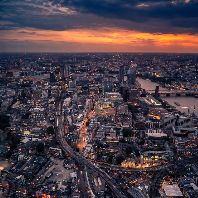 Significantly improved housing stock would allow the UK to offset its Russian gas imports more than twice over and reduce household energy bills by over €3,076 (&pou ... 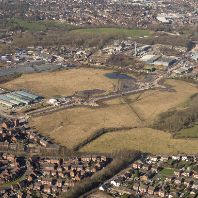 Harworth Group plchas completed the sale of an eight-acre land parcel at Woodville, Derbyshire to Barwood Homes for the delivery of 73 new houses. This represents Harwort ... 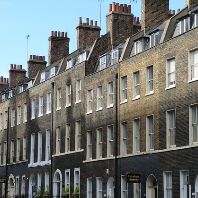 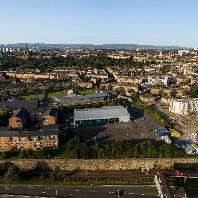 Redevcohas acquired 11 Minerva Way in Glasgow on behalf of one of its investor clients. The seller, CBRE Investment Management, has already secured planning consent for r ... 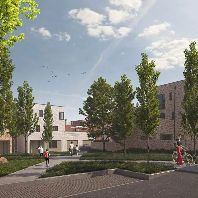 St. Modwenplans to deliver up to 350 new all-electric homes on the historic MG Rover site that was once home to the MINI in Birmingham. Powered by a dedicated ‘smar ... 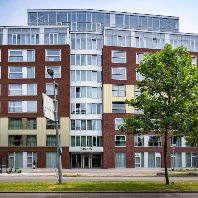 GARBE Institutional Capital has acquired a recently completed apartment building with 13,500m² of GLA across 219 units in Schiedam, a municipality which is part of t ... 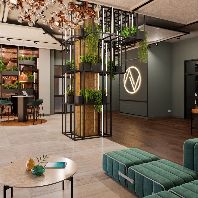 International Campus has started the construction of a two-part apartment block in Frankfurt – Bockenheim. The apartment scheme of the HAVENS LIVING brand with over ... 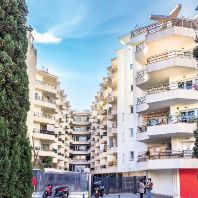 AEW has acquired a residential property, Joan Miro 36, in the Santa Catalina district of Palma de Mallorca, Spain, on behalf of a separate account mandate backed by a Ger ...