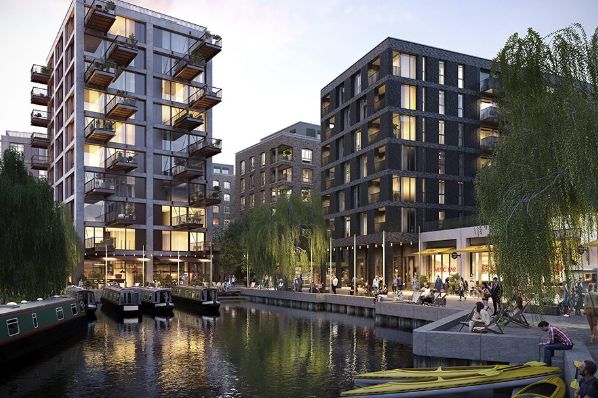 Ballymore has announced the signing of local restaurant and deli concepts, Sam’s Waterside and Sam’s Larder at The Brentford Project, its 1.2m ft² mixed-use development in west London. Sam Harrison, seasoned restaurateur and Director of Genuine Restaurants Ltd, is to launch both the brasserie and deli in Summer 2023.

Sam Harrison, alongside his business partner Fanny Stocker, is adding to his portfolio of the hugely successful Sam’s Riverside in Hammersmith, and Sam’s Larder concepts already in Hammersmith and Chiswick (recently opened in Turnham Green Terrace).  Meanwhile, to cement the relationship with The Brentford Project and its residents, Sam and his team have launched a smaller version of their café, located in the temporary concierge office serving coffee and pastries. The site will develop further in February 2023 when the road to the High Street opens. Sam’s Larder will then officially launch in July 2023.

The distinctive Brentford Project will feature the all-day brasserie, Sam’s Waterside, which will launch in July 2023 on the shores of the River Brent.  The 4,000 sq ft space will emphasise informal dining, with a 70-cover restaurant, 30-seat bar, and a waterside outdoor terrace for up to 40 guests. Sam’s Larder, the gourmet deli-cum-grocer will cover 850 sq ft and will be located opposite the new brasserie space. The interior design for both concepts will be overseen by Design LSM, with whom Sam and Fanny collaborated on previous projects.

Sam Harrison commented: “We are so happy to officially be an anchor tenant at The Brentford Project, a fantastic micro-city vision by Ballymore. West London is what we know best, and Sam’s Waterside will have a similar DNA to Sam’s Riverside, with a terrific river location, a buzzy atmosphere, great food and drink offerings, and a huge emphasis on service and hospitality. We plan to offer our usual varied menu, but at a slightly more accessible price point, and most importantly, still retain all the quality from our amazing suppliers and partners.”

Richard Pearce, Senior Development Manager at Ballymore, added: “Our vision for The Brentford Project is to work with the local community to create a thriving riverside hub where people can live, work and socialise. The fact that these independent brands, Sam’s Waterside and Sam’s Larder,  have chosen Brentford above other parts of London is a great endorsement of what we are creating.  Life has shifted over the past few years and Brentford is leading a new wave of developments that provide a complete package – offering a balance of residential, leisure, retail and workspaces for everyone.” 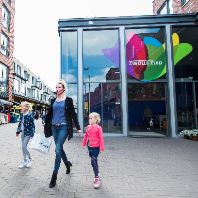 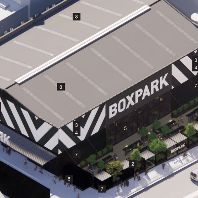 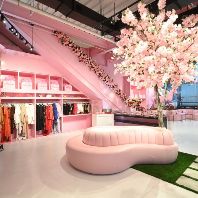 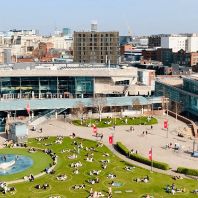 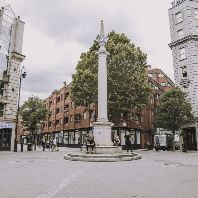 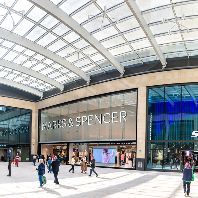 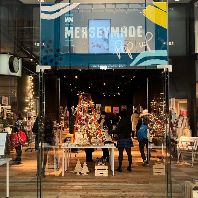 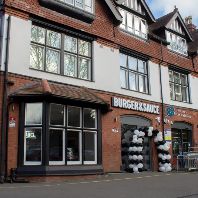