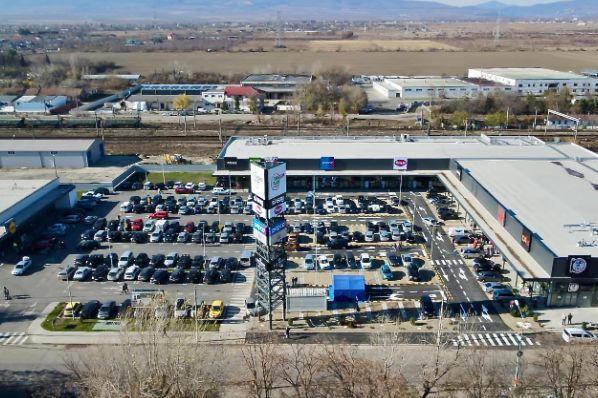 Scallier has opened a new retail park in Focsani, Romania. The centre comprises 5,000m² GLA, of which 100% has already been leased. The launch follows the opening of the retail park in Rosiorii de Vede (6,200m² GLA) in September 2021. The Focsani retail park features a number of local and international names such as Sinsay, Pepco, KiK, Kids Outlet, Animax, Xpress and Hervis as well as the Dabo Doner and Bun de Tot restaurants. Clients will also have opportunities to use the services of Superbet and Las Vegas Casino.

“The retail parks developed by Scallier in small and medium-sized Romanian towns fill a market gap: smaller towns often lack modern retail space. We tend to locate our sites near existing large-format grocery shops. In tandem, they create an attractive destination: for daily grocery shopping, well-known clothing and electronics brands, food court offer, or even a playground for children,” said Wojciech Jurga, Managing Partner at Scallier responsible for the company's development on the Romanian market.

“Romania is the market that has a large retail potential connected with increasing purchase power of Romanian citizens as well as lack of modern retail space except for markets of the biggest Romanian cities. It is worth mentioning that more than 30% of modern retail space is in Bucharest,” commented Adrian Aleman, Development Director in Scallier. “Residents of smaller towns must often travel for several hours in pursuit of well-known fashion brands. The problem was noticed by retail chains, which turn to us when looking for space in non-central Romanian locations." 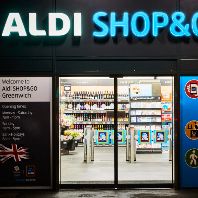 Aldi, the UK’s fifth largest supermarket, has opened its first checkout-free store in London. The new trial store, which is situated on Greenwich High Street, allow ...

FLANNELS and H&M to open stores at Clerys Quarter (IE) 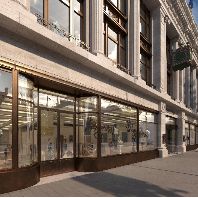 Europa Capital and its local partners, Core Capitaland Oakmount, have completed two of the most important retail deals in the market in recent years, signingFLANNELS and ... 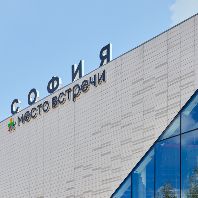 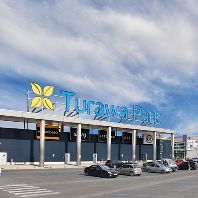 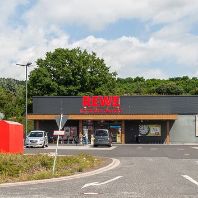 GPEP GmbH (GPEP) has acquired a portfolio with 18 food retail discounters and 17 full-range retailers on an exclusive order for a Luxembourg special fund of Bayerische Ve ... 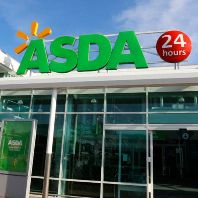 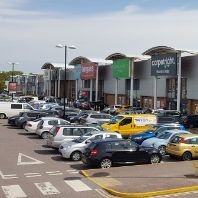 Sergio Rossi to open new store in Milan (IT) 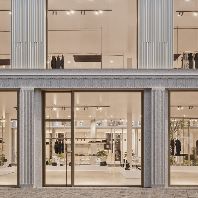