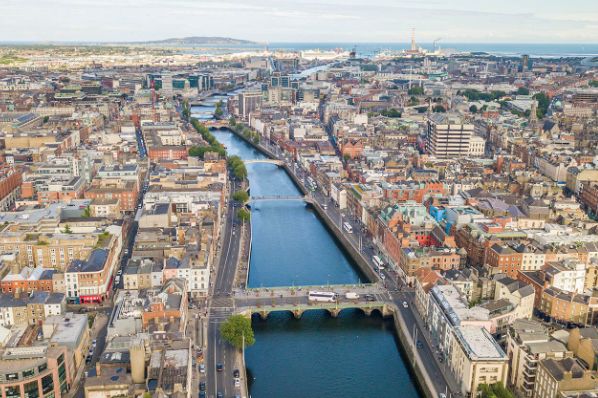 More than €1.2bn of commercial property transactions with a value of more than €1m traded in Ireland in the first quarter of the year in 32 individual transactions, according to CBRE Ireland. Interestingly, this volume of spend in the quarter is higher than the entire years of 2009, 2010, 2011 and 2012 combined.

According to CBRE, this is a very strong result considering the fact that the market has been in full lockdown for the entire quarter and much of last year. The result is considerably higher than the long-term average investment spend in Q1 of approximately €800m and on par with the volume of trades in what was a bumper first quarter in Q1 2020. The largest transactions to sign in the quarter was a large residential forward fund transaction that extended to more than €450m and the Project Tolka office investment sale for approximately €290m. The residential sector accounted for 59% of investment spend in the quarter. Meanwhile, 32% of spend in Q1 was accounted for by office investments with industrial transactions accounting for a further 7% of spend. CBRE were involved in several of the largest transactions completed in Q1, namely the sale of the Marina Village residential investment in Greystones, Co. Wicklow for more than €64m and the sale of the Irish element of the Mountpark industrial portfolio as well as providing buy-side advice on the residential forward funding transaction.

Kyle Rothwell, Head of Capital Markets at CBRE said: “Demand for core assets in the Irish market has remained strong during the opening months of the year, albeit with the country still in the midst of a full lockdown and a stringent travel ban remaining in force, transactional activity continues to be hampered to some degree. Many sales processes that were due to commence in Q1 have been delayed albeit there is still considerable activity underway off-market, particularly in the multifamily sector. Despite some uncertainty about the ‘future of the office’, which is unlikely to dissipate until such time as the majority of office workers return to their buildings later this year, the office sector remains the preferred investment choice for institutional investors in Europe with most institutional investors remaining focussed on securing core and core-plus opportunities in this sector. Demand for industrial and multifamily sector opportunities is also particularly strong while demand for retail is predominately focussed on long income opportunities from convenience retailing, grocery and retail warehousing. Prime yields remain stable in all sectors with both multifamily and industrial trending keener in recent months”. 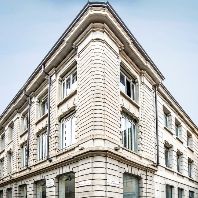 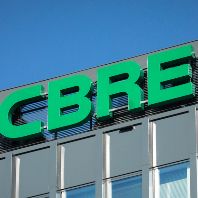 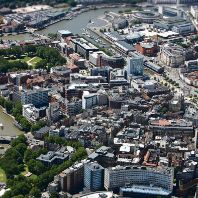 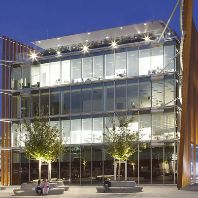 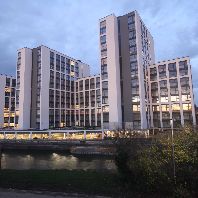 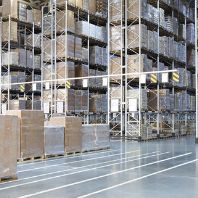