Moscow to reach St. Petersburg shopping centre density level by the end of 2018 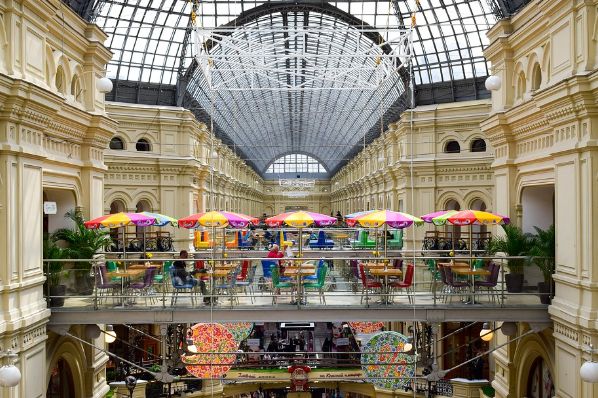 According to JLL, three quality shopping centres were opened in Moscow in H1 2018, totalling 98,500m². With the new completions, Moscow shopping centre density reached 418m² per 1,000 inhabitants. The same indicator in St. Petersburg was 422m².

“An additional 64,400m² of new quality retail supply is announced for delivery in Moscow by the end of this year, while St. Petersburg annual completions are expected at 6,500m². If all these projects are delivered, the density in both cities will reach 423m² per 1,000 inhabitants. Thus, Moscow will catch up with St. Petersburg on shopping centre density for the first time in eight years,” notes Oksana Kopylova, Head of Retail and Warehouse Research, JLL, Russia & CIS. “Both cities will still lag several Millionniki cities, such as Samara, Yekaterinburg, Rostov-on-Don, Nizhny Novgorod, and Voronezh.” Only one quality shopping centre, Milya in Zhulebino (19,000m²), was launched in Moscow in Q1 2018. Two projects, this year’s largest, Kashirskaya Plaza SEC (71,000m²), and a neighbourhood PetrovskiySC (8,500m²), entered the Moscow shopping centre market in Q2 2018. In comparison, there were no deliveries during the same period last year.

“Due to a high occupancy rate in new shopping centres at the opening, new completions have hardly affected dynamics of the vacancy rate during the last two years. For example, Kashirskaya Plaza SEC has entered the market with the vacancy rate below 5%, ”says Ekaterina Zemskaya, Head of Retail Group, JLL, Russia & CIS. “As a result, the average vacancy rate eased to a four-year low of 5.2% in Q2 2018. Over the next six months, we expect the vacancy rate to remain low, at around 5.0%.” In addition to high occupancy at the opening, newly constructed SCs have a significant share of food and entertainment zones, which generate additional traffic to a mall through the variety and quality of the offer. For example, these categories account for 21% of GLA in Vegas Kuntsevo, and for 35% in Kashirskaya Plaza. ADG group states that the F&B space will occupy 15-20% of the leasable area in their neighbourhood SCs, excluding the cinema area. On average, cafes and restaurants together with leisure operators occupy about 17% of GLA in Moscow shopping centres.

For new international retailers, H1 2018 showed a negative trend compared with the same period last year. Only 16 new brands entered the Russian market, which is 45% lower YoY, when there were 29 debuts. Moreover, most of the newcomers are middle-priced retailers, while the number of new luxury and premium brands declined from 18 to 7. Nevertheless, several major international retailers announced openings of their first mono-brand stores in Russia. It is expected that Swedish fashion retailer COS will debut in AFIMALL City, DreamPlay by DreamWorks is about to appear in Aviapark, and CJ CGV (the fifth largest cinema operator in the world) signed a leasing agreement with ADG group to open cinemas in their neighbourhood projects. The French makeup brand Sephora and the American fast food operator Panda Express are among the other announced openings for H2 2018.

Among the prominent debuts of H1 2018 are some brands which returned to the Russian market, such as the American bags and accessories brand Coach and the German fashion retailer Orsay. Another notable opening is the largest pet store of Dino Zoo from the Czech Republic. Two international retailers left the market in H1 2017, the Finnish K-Rauta and the German Media Markt. 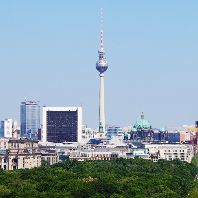 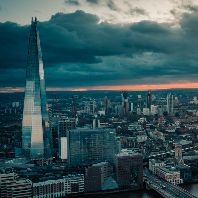 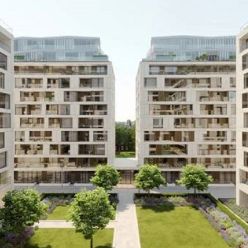