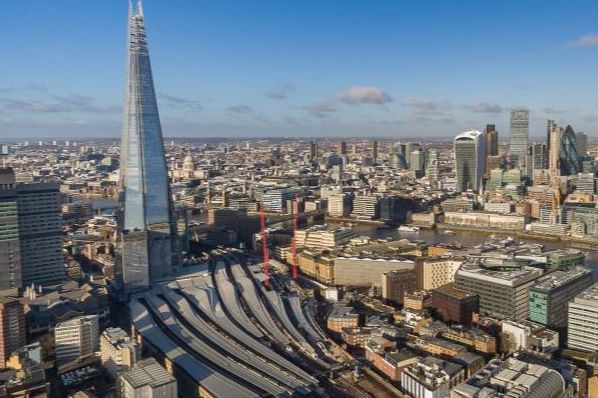 London City and West End, Paris and Warsaw’s office markets appear most attractively priced in Europe this year due to positive prime rental growth prospects, the opportunity for yield compression and/or attractive yield spreads to risk-free rates, according to Savills latest research. Office vacancy rates have increased by an average of 170 bps to 7.1% across European markets in the year to Q1 2021, due to the level of grey space returning to the market says the international real estate advisor. However, occupier sentiment has improved since January, and there are more examples of occupiers removing grey space from the market which could gather momentum throughout the rest of H1 2021 as businesses begin to contemplate life beyond the pandemic.

Mike Barnes, Associate European Research, Savills, said: “Savills Q1 2021 European Office Value Analysis indicates that of the 23 European office markets we monitor, London West End appears undervalued, 16 markets are fairly priced and six markets now appear fully priced. London is at a discount to mainland European core markets, as West End yields remain at 3.5% and City yields at 4%. While Paris CBD yields remained stable at 2.75% during the first quarter, Warsaw prime yields have moved out 10 bps to 4.6% since Q3 2020 and we expect these to harden again over the next 12 months.”

Chris Gillum, Head of Offices, Savills Regional Investment Advisory EMEA, said: “Occupiers’ behavioural changes and the speed of return to the workplace will act as the main determinants for rental growth prospects across the major European markets. Despite an increase in vacancy rates, high-quality vacant office space remains limited in the core Western European markets. Should rental growth prospects improve in the coming months as we expect, then the markets currently shown as fairly-priced will become under-priced, becoming even more attractive to investors.” 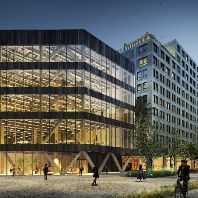 Henderson Park and Hineshave announced the start of construction of their unique T3 Diagonal Mar building, located in 22@ North in Barcelona. Measuring 3,610m², it i ... 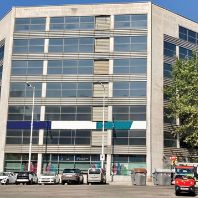 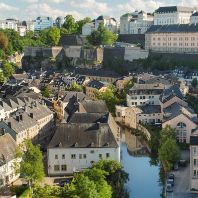 AM alphahas sold office building 3a-5, Rue Plaetis, located in the heart of Luxembourg's historic city centre. The company has acquired the premium property, located just ... 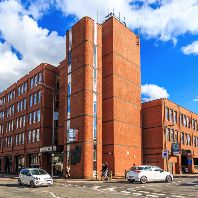 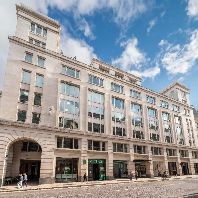 Barings has acquired a Grade A office building in the City of London, United Kingdom, from a German retail real estate fund managed by global real estate manager DWS, for ... 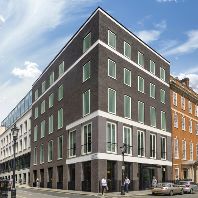 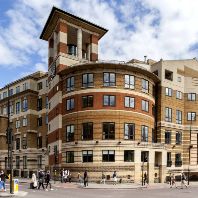 Derwent London has exchanged contracts to sell its 126,200ft² freehold interest in Angel Square, Islington to Tishman Speyer. The sale price is €100.2m (£ ... 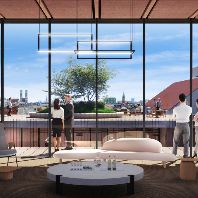 AXA IM Altshas acquired a site in central Munich, on behalf of clients, on which it plans to develop an innovative and highly sustainable hybrid timber office, commission ...