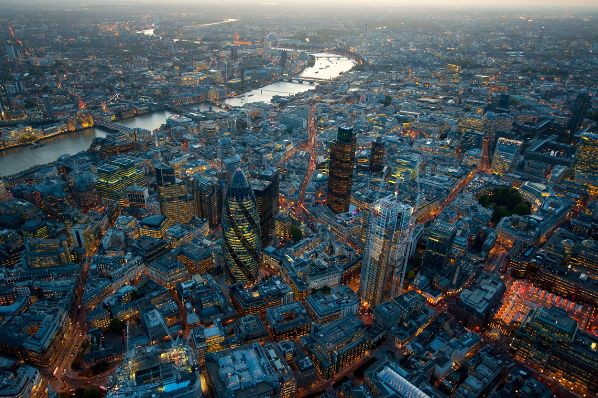 Farebrother Leasing & Development Partner, Jules Hind, comments: “We expected there to be a demand bounce-back following the political shocks of last year, but the rate of take-up in Q3 was also 24% above the 10-year quarterly average so the market is clearly being driven by more than just the decision-making that was on hold last year. Most significantly, we continue to see a succession of new types of business coming into Midtown as illustrated by lettings to this year to Saatchi, Spotify, Verizon and Framestore.”

The total availability of space was down 14% from Q2 and the prevailing vacancy rate fell to 4.1% from 4.9%.

Farebrother’s Head of Investment, Alastair Hilton, commented: “After an abnormally quiet second quarter of the year, Q3 activity was largely driven by three transactions: the sale of Lacon London, Aldwych House, and 100 New Oxford Street which together accounted for nearly 75% of volume. All three were to overseas purchasers and this underlines their continued dominance. In the round, overseas investors accounted for 86% of total turnover during the quarter."

As the identity of Midtown’s occupier base changes so does the mix of for retail and leisure across the location. At present, there is a notable proliferation of bars which provide opportunities for  ‘competitive socialising’.

Farebrother Head of Retail, Neil Davies, comments: “The growing trend for ‘competitive socialising’ - where you eat, drink and usually play some sort of game - is spawning new attractions across Midtown which are offering activities such as darts, table tennis and even axe throwing”.

At the other end of the spectrum, Midtown is also attracting a growing number of health and wellness-orientated operators. Recent new entrants to the area include Urban Fitness and Urban Fitness which are both opening facilities on Chancery Lane. 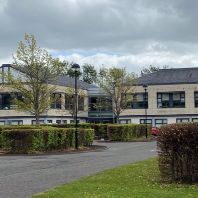 M7 Capitalhas provided a €20.5m (£17.3m) loan to Alltmore Properties, a specialist investor in business centres across Scotland and the North of England, to su ... 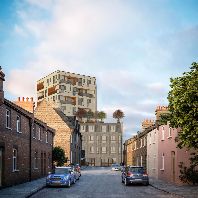 United Trust Bank(UTB) has provided an €11.8m (£10m) investment into Yellow Brick EstatesnewKensal Viewsdevelopment. The development facility has been announc ... 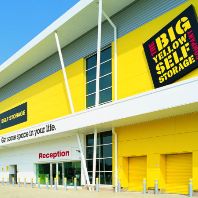 Big Yellow has secured an additional €59m (£50m) seven-year debt facility with Aviva Investors and has increased the facilities of its M&G Investments to a ... 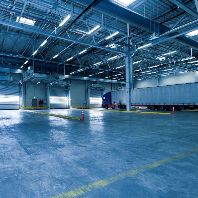 Fortwell Capitalhas agreed to a €15.5m (£13.1m) loan to Tavis House Properties for the construction of a new speculative logistics scheme in Hoddesdon, Hertfor ... 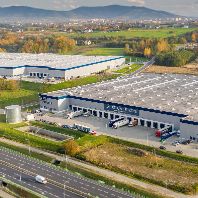 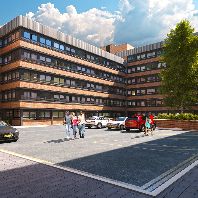 Investec Real Estate has provided Galliard Homeswith a €21m (£18m) senior facility to fund the development of a 109-unit residential scheme at Newacre House, i ... 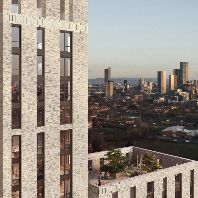 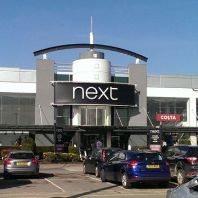