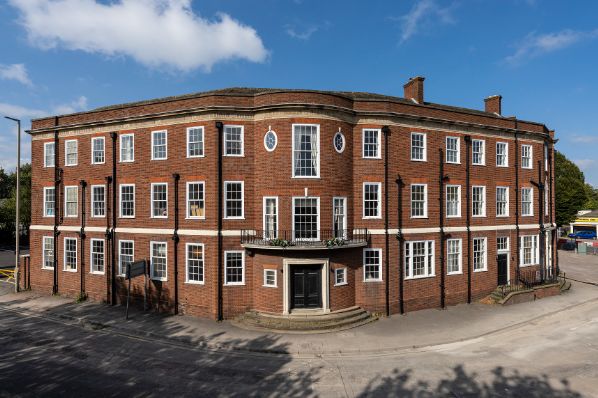 Knight Frank has completed the sale of The Station Hotel and Best Western Connaught Hotel, both located in the West Midlands with significant potential for repositioning and rebranding. The purchase price was not disclosed.

The 38 en suite bedroom Station Hotel houses three conference rooms and a ballroom with a capacity for 200 people, as well as a public bar and restaurant. The hotel has been under the same ownership for 24 years and is located in the town of Dudley, less than a mile from the town centre and opposite popular attractions Dudley Zoo and Castle. The hotel is in close proximity to major cities and transport links, being only 9 miles from Birmingham and a short drive from the M5 motorway.

The Best Western Connaught Hotel has 60 en suite bedrooms, extensive conference facilities as well as a bar and restaurant. The property underwent an extensive refurbishment in 2019 and there is significant potential for redevelopment of the site. Located in Wolverhampton, the hotel is approximately one mile from the city centre and has excellent connectivity to the M6 and M54 motorways, as well as a city railway station that runs direct services to London, Birmingham, and Manchester.

Josh Aspland-Robinson, Surveyor in the Hotel Agency team at Knight Frank, commented: “We are pleased to announce the sale of both The Station Hotel and Connaught Hotel. Both assets were separate ownership structures and following individual marketing campaigns we received multiple offers. The activity demonstrates the demand for closed hotels that provide an opportunity to be repositioned and reopened under a different style of operation. Reserve buyers included a range of investor profiles from existing hoteliers to new entrants seeking assets for alternative uses.”

Mark Chambers, Director at One Call Hospitality Consultants, commented: “Having worked with our clients on the redevelopment and branding of the Connaught Hotel, we were pleased to work alongside Knight Frank as part of the eventual exit strategy.” 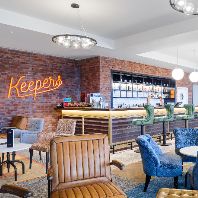 Accor has opened the largest internationally-branded hotel in the Somerset town of Bridgwater; the 144-roomibis Bridgwater. Operated byCycas Hospitalityas part of a manag ... 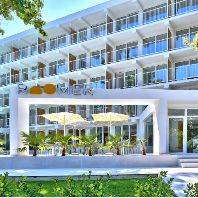 Accoris further expandingits portfolio in the Balkan region. The group has signed a franchise agreement with Valdemosa EOOD for an ibis Styles in Bulgaria. The hotel loca ... 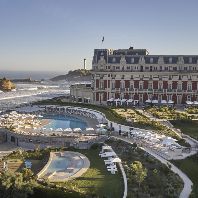 Hyatt Hotels Corporationhas announced the reopening ofHotel du PalaisBiarritz, which is part of The Unbound Collection by Hyatt brand, a collection of one-of-a-kind hotel ... 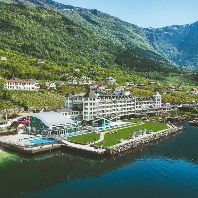 H.I.G. Capitalhas recently completed an investment in Hotel Ullensvang, a 170-key upscale waterside resort located in Norway’s Hardangerfjord. An institution in the ... 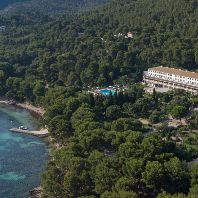 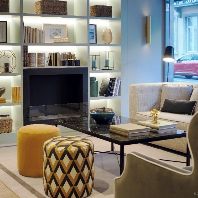 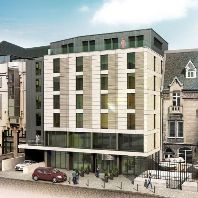 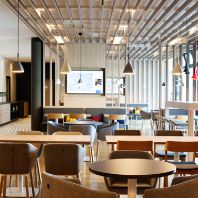