Hammerson, which owns and manages Bullring & Grand Central, has submitted a planning application to Birmingham City Council for the regeneration of its Martineau Galleries site. This is Hammerson’s first major application as a part of its City Quarters concept.

Announced by Hammerson in July 2018, City Quarters looks to create vibrant mixed-use neighbourhoods surrounding its existing flagship destinations, in thriving locations around the UK and Ireland. The concept will see Hammerson transform many of its city venues beyond pure retail into successful neighbourhoods providing homes, workspace and accessible public areas.

The submitted plans look to regenerate the 7.5 acre Martineau Galleries site which includes the Square Shopping Centre, Dale End car park and 1-7 Dale End. Proposals include the delivery of new homes and up to 1.4m ft² of workspace that will offer opportunities for a range of businesses, as well as a new city centre hotel, restaurants and cafes.

If approved, the proposals for the regeneration of Martineau Galleries will support ongoing growth in Birmingham’s economy. Specifically, the project would deliver:

The public consultation on the application, conducted last month, was overwhelmingly positive with 85% of consultees supportive of the regeneration plans. When shown the design plans, 81% agreed that the designs were appealing. Over 90% stated regeneration was important to the city and would make people more likely to visit.

Robin Dobson, UK Director of Development and Project Management at Hammerson commented: “Submitting our planning application for this strategic site in Birmingham represents a significant step forward for our City Quarters concept. City Quarters is all about creating thriving, mixed-use environments where people can live, work and relax in exceptional neighbourhoods, adjacent to our flagship destinations. Hammerson has a strong track record of delivering the places where people want to be, and this expertise will be applied to our City Quarters developments to create exciting, vibrant spaces in the UK’s very best cities.” 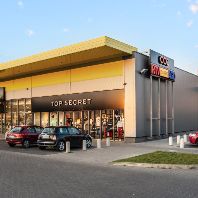 The Greenman Groupcontinues its expansion into Poland with the acquisition of an asset manager and developer Newbridge Poland.The acquisition marks an important milestone ... 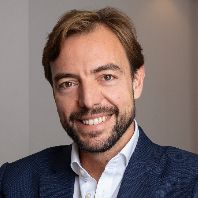 Icona Capital has acquired a 40% minority stake inStoneweg. This agreement enhances Stoneweg’s growth trajectory as it establishes itself as a leading global real e ... 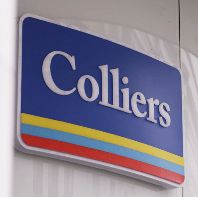 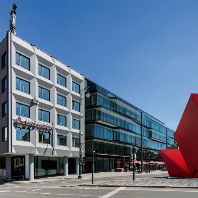 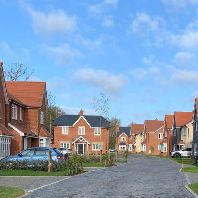 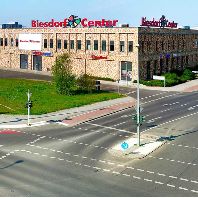 The Greenman Groupis launching GFORM, a commercial real estate and financial management platform, with a particular speciality in grocery-anchored real estate in Germany. ... 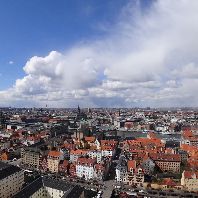 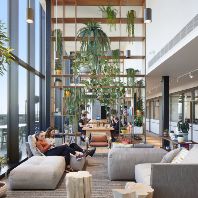