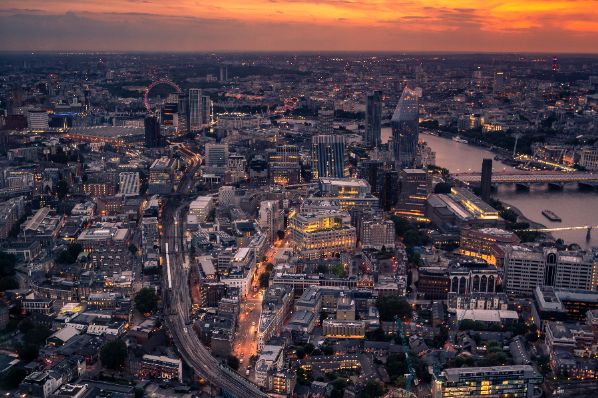 Significantly improved housing stock would allow the UK to offset its Russian gas imports more than twice over and reduce household energy bills by over €3,076 (£2,600). According to the latest research published by the Active Building Centre (ABC), the same improvements applied just to new-build homes in England would see a reduction in CO2 emissions equivalent to removing up to 131,000 cars from the UK’s roads per year.

The ABC’s research team compared the average energy demand, running costs and operational carbon emissions of an average-sized UK standard-build home against the performance of the ‘active’ homes being built at two developments on which the ABC is advising: Hill Marshall’s 1300-home for-sale housing scheme in Marleigh, Cambridgeshire, and Flintshire County Council’s affordable housing development at Connah’s Quay. These homes variously make use of a range of technologies, which can include solar power, battery storage, electric vehicle chargers and heat pumps, as well as improved fabric and optimised design, with a view to achieving energy self-sufficiency and net-zero operational carbon.

Natural gas accounted for approximately two thirds of household energy consumption in 2021 (318.4 TWh) – primarily for space and water heating and to fuel kitchen appliances. In that same period, Russian imports made up 33.8 TWh worth of the UK’s gas supply. The active homes in Marleigh and Connah’s Quay will deliver average annual energy savings ranging from 1258 kWh to 2664 kWh per home. Applying those savings to the UK’s 28.6m homes would equate to a total reduction in domestic energy demand between 36.0 TWh and 76.2 TWh. That would be enough to offset gas imports from Russia at least once, and as many as two times over, equating to between 7.4% and 15.7% of the UK’s total net natural gas imports (485.1 TWh in 2021).

The importance of reducing buildings’ carbon emissions in the context of the UK’s net-zero goals has been more widely publicised, with the Climate Change Committee reporting that direct and indirect emissions from buildings exceed those of any other sector. But the environmental impact of improving buildings standards, even just for new-build homes, is dramatic. With new home completions in England running at a rate of 166,000 per year from 2017-21, building according to the standards used in Marleigh and Connah’s Quay can reduce the operational carbon emissions of new homes by 118,000 to 221,000 tons of CO2 annually. That’s the yearly CO2 output of 70,000 to 131,000 cars.

Chris Brierley, Head of Corporate Affairs at the Active Building Centre, said: “These are staggering figures. We recognise, of course, that the task of building new homes to net-zero standard and retrofitting our existing stock will not take place overnight – in fact, the ABC was founded precisely to help the UK navigate this challenge over the coming years and decades. But this research starkly demonstrates how radically different our national debate around energy security, the cost of living and climate change would be, if we were able to tackle our wasteful and inefficient housing stock and turn it from a liability into an asset. We must not wait for the next crisis to remind us of this lesson once again. The invasion of Ukraine has added extra impetus to our long overdue move away from foreign fossil fuel imports, but this has also been a major driver of rampant inflation and economic slowdown across Europe. Yet the UK’s total Russian gas imports are dwarfed by the energy savings on offer if our homes were able to better consume, store and generate their own electricity. Meanwhile, households are facing average annualised energy bills of over €3,549 (£3,000) from October, when they could actually be earning money by selling their surplus energy back to the National Grid, if their homes were energy-efficient, smart and self-sufficient. And, while energy security and the cost-of-living crisis are understandably front of mind at the moment, climate change remains the single biggest challenge facing humanity. The UK simply cannot meet its net-zero goals without a transformation of how we build, heat and power our homes and other buildings.” 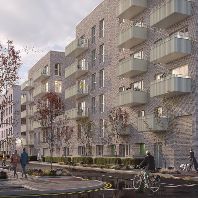 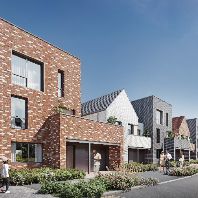 The Hill Group will deliver the first 317 new homesfor Oxford North’s Canalside project.Ranging from one bedroom apartments to five bedroom family homes, there will ... 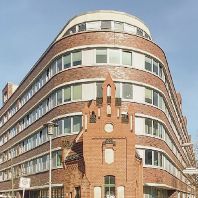 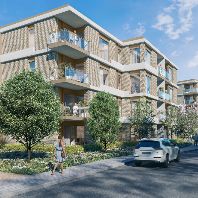 Union Investment is further expanding its position in the Irish residential market with the acquisition of “Newtown Gardens”, a development in Blackrock, in D ... 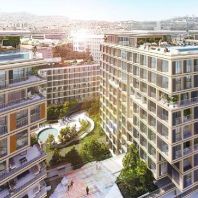 CBRE Investment Managementhas acquired a portfolio of two residential assets currently under construction in Barcelona and Badalona. Developing the portfolio is one of th ... 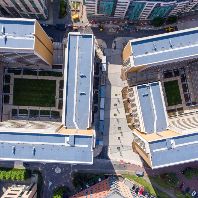 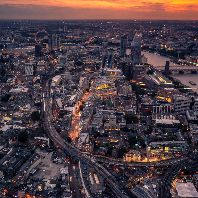 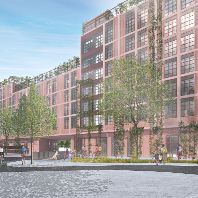