Stephen and Leon Fear who jointly control Fear Group have revealed  that they have submitted plans to Newport City Council for a £60 mln (approx. €84.5 mln) redevelopment of a ﬁve and a half acre former Sainsbury’s site on the riverfront in Newport.
The proposals, which were welcomed by local residents at a public consultation event in the Spring, include a 601 bedroom student village, an 84 bedroom hotel, a health plaza, convenience store and 144 residential units including affordable homes which will be delivered in partnership with Newport City Homes.
Director Leon Fear commented “We have long believed in the future of Newport as a key strategic location and look forward to delivering this important regeneration project to form the next chapter in Newport’s emergence as a regional powerhouse.”
Dr Stephen Fear revealed that the organisation he originally created in 1969 and which has evolved into a multi-faceted international business with it’s roots in property, is also actively looking at other opportunities in the City, and said “Fear Group is currently in negotiations to bring a cutting edge green technology business to Newport which may create up to 300 jobs.”
The site was home to Sainsbury’s until they sold it in 2010 to a Fear associated company, and moved a mile away to a bigger store. Plans include the demolition of the vacant 57,000 ft² (approx. 5,295 m²) store and the creation of a boardwalk in to the city centre and the new Friar’s Walk shopping centre which opens in November.
Source: Fear Group

MARK and Credit Suisse to invest in European residential assets 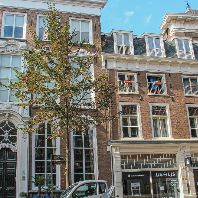 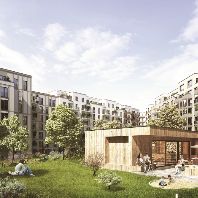 CBRE Global Investors, on behalf of one of its pan-European strategies, has acquired the Sudkreuz Quartier in Berlin. The vendor was a joint venture between a pension sch ... 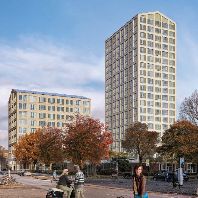 Invescohas acquired a major residential development in the city centre of Amsterdam in a forward funding deal set to complete in Q1 2024. The acquisition is the latest to ... 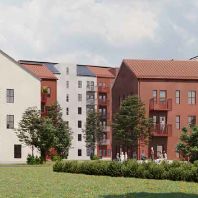 CBRE Global Investors, acting on behalf of European Value Partners 2 (EVP2) with their joint venture partner Estea, has agreed to the forward funding and acquisition of a ... 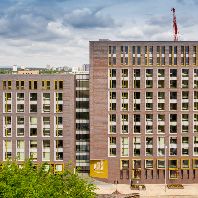 Baringshas acquired The Trilogy, a fully stabilised income-producing build to rent (BTR) asset in Manchester from Moorfieldfor €62.7m (£53.5m) in an off-market ... 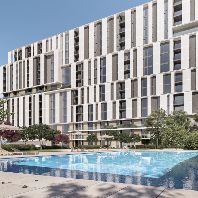 Greystarhas acquireda build-to-rent residential asset in Madrid’s city centre, in the Arganzuela district.ACCIONA,owner of the 24,795m² plot and in charge of i ... 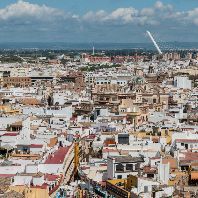 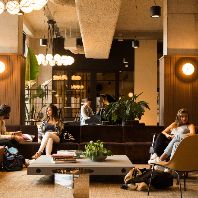