European shopping centre development is set to accelerate to the end of the year and into 2016, following the 152.6 million m² of total floorspace across the continent reached in the first half of 2015.

A new report published by Cushman & Wakefield, has revealed that while 1.4 million m² of floorspace was added in the opening half of 2015, three times that figure will complete in the second half of the year. It is expected that Russia, Turkey and Poland will account for 61% of total added space, followed by France and the UK. By the end of 2016, an estimated 9.7 million m² of new space will have been constructed across the continent. Istanbul, Ankara, London, Sofia and Prague were identified as chief among the investment hotspots for international investors.

Justin Taylor, head of EMEA retail at Cushman & Wakefield, said: “The most crucial considerations for investors looking to allocate capital are the dynamics of the economy and the existing market saturation level in each city. Our analysis shows Istanbul, Ankara, London, Sofia and Prague are among the more undersupplied markets in Europe that also offer above average retail sales growth. This means these cities represent strong future growth prospects, both for existing shopping centre provision as well as new developments.”

At present, shopping centre activity in the CEE region is bolstered by the creation of sizeable new projects. In contrast, developments in western Europe have sought to meet demand in unserved areas through new small and medium sized shopping centres, as well as enlarging existing schemes to create destinations offering a wide range of retail, dining and leisure operators.

However, there are signs that the trend for large centres is spreading westwards. Sweden’s 100,000m² Mall of Scandinavia, which opened in November, offers quality retailers, 20 restaurants, and a 15-screen multiplex including the first commercial IMAX theatre in the Nordic region. The expansive project is by far the largest shopping centre in the nation and will most likely be the biggest new development for many years to come.

Another recently opened scheme is the 75,000m² Polygone Riviera development by Unibail-Rodamco near Nice. This is the first ‘lifestyle mall’ in France bringing consumers premium stores combined with upscale architecture, art and entertainment.

Western Europe’s development pipeline includes a number of other large-scale centres, including the 92,000m² Arese shopping centre in Milan. Due to open next year, its mix of 200 stores, cafes, restaurants, outdoor and indoor cultural, sport and health zones is expected to attract the most affluent population from the north of the city and also from Switzerland.

Justin Taylor added: “The first half of this year has seen a focus on the development of small and medium size shopping malls, particularly in western Europe. However, the second half of 2015 and into 2016 will bring a shift in this focus, and we will see some very sizable projects come on stream. What is clear is that appetite and investor returns are strong across the continent.”

The first half of the year saw €17.8 billion invested in European shopping centre transactions, a 71% increase compared with the same period in 2014. The UK, Germany and Spain attracted a combined €7.4 billion, 42% of the total amount. While the vast majority of investment was targeted at western Europe, which has more than twice the existing shopping floorspace than CEE, the search for yield means some CEE markets are becoming mainstream targets.

Development activity in some other Central European countries has been muted. Although Poland kept its position of the second largest shopping centre market in CEE, only 171,000m² of new space completed in H1 2015. While extension projects (four schemes, 70,000m²) were primarily undertaken in centres within larger cities, new shopping centre schemes (101,000 sq.m of new space) were completed in towns with populations below 100,000 inhabitants. In H2 2015, Poland is expected to extend its shopping centre market by 358,000m² with the 50,000m² Zielone Arkady in Bydgoszcz and the 46,000m² Sukcesja in Łódź as key pipeline projects. However, shopping centre density 249.8m²/1,000 population is believed to be close to saturation and investors are looking for other opportunities turning to retail parks as viable alternatives.

Magdalena Sadal, senior researcher consultant, valuation & advisory, Cushman & Wakefield, said: “With the annual shopping centre supply at approximately 500,000m² Poland is one of the fastest growing retail markets in Europe. This is expected to continue over the next two or three years with the delivery of Posnania providing nearly 100,000m² and Metropolia in Gdańsk in 2016, while Galeria Północna in Warsaw, Forum Gdańsk, Wroclavia in Wrocław and Serenada in Krakow are all planned for 2017. The saturation level that is on par with that in Western Europe will rise strongly, impacting on vacancies and rents in the long term, particularly in older schemes that do not meet the constantly growing customer expectations”. 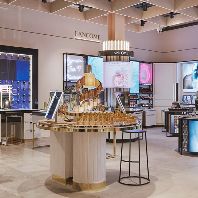 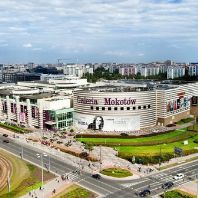 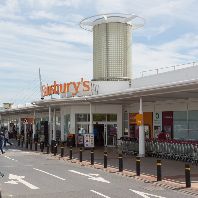 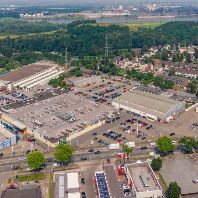 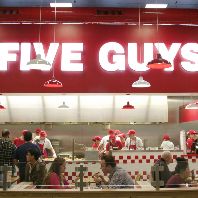 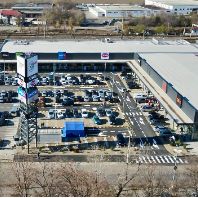 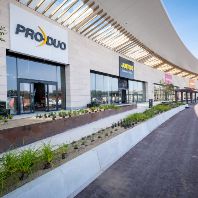 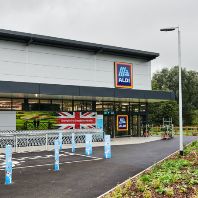