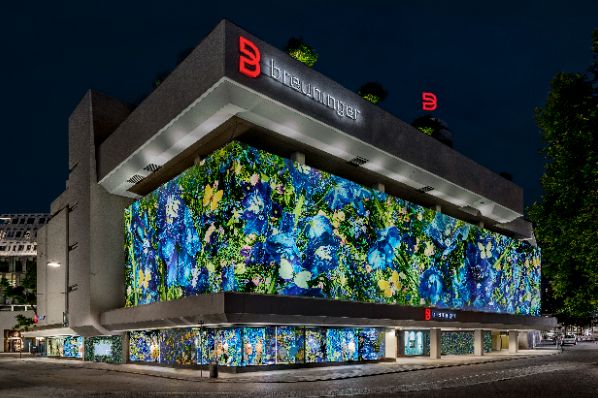 Stuttgart-based fashion and lifestyle company Breuninger will open a new flagship store in the Westfield Hamburg-Uberseequartier district, its first location in northern Germany, in 2023. As the largest anchor tenant by far in the heart of Hamburg’s HafenCity district, Breuninger will occupy a total area of more than 14,000m².

“As a gateway to the world, Hamburg has been at the top of our wish list for some time now. Hamburg is a modern, cosmopolitan and dynamic city of commerce. As a merchant, you are bound to be drawn to Hamburg sooner or later. So we are thrilled that Breuninger has now found its own home in this versatile and impressive metropolis in the far north”, said Breuninger CEO Holger Blecker about the decision to open up shop in the northern German city.“We are thrilled to have found an attractive home in the heart of the HafenCity with the Westfield Hamburg-Uberseequartier. Breuninger firmly believes in brick-and-mortar retail with high standards as well as vibrant cities and urban quarters. What is happening in the HafenCity is one of the most exciting urban development projects in Europe, and we would like to play an active role. Many of our breuninger.com customers live in and around Hamburg. We look forward to inviting everyone to visit us in the Uberseequartier and personally welcoming them.”

It was previously revealed that the Stuttgart-based company is taking over KONEN Bekleidungshaus GmbH & Co. KG with two KONEN department stores in Munich and BRAM in Luxembourg. The commitment to a network of retail shops and vibrant, flourishing city centres is a fundamental element of Breuninger’s long-term growth strategy. Successful collaboration with URW With the Hamburg location, the fashion and lifestyle company is expanding its stationary presence to a total of 14 department stores. By signing this lease agreement, Breuninger is also expanding its successful collaboration with Unibail-Rodamco-Westfield.

“The strategic partnership with Breuninger is the next milestone in the project development of the Westfield Hamburg-Uberseequartier. The flagship store with a total area of 14,000m² distributed on three levels will be a central figurehead for the quarter. With Breuninger, one of the leading multi-channel department stores in Europe, we are once again introducing a brand to Hamburg that is not yet represented in the city”, said Andreas Hohlmann, Managing Director for Austria & Germany at Unibail-RodamcoWestfield. “With its flagship store specifically developed for the location, the quarter is gaining an attractive centrepiece and increasing its national and international prominence. We look forward to the partnership and the grand opening in autumn 2023.” 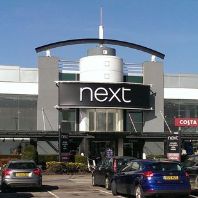 Invescohas completed the acquisition of The Fort Shopping Park in partnership with George Capital, from a consortium of institutional investors including Nuveen Real Esta ... 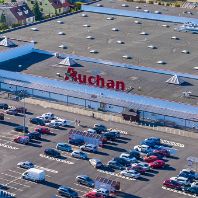 Pruim, a company managed by Griffin Real Estate, has sold six retail properties with a total GLA of over 107,600m² to a confidential buyer. The value of the transact ... 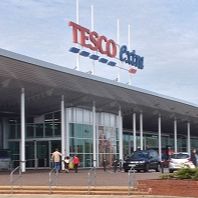 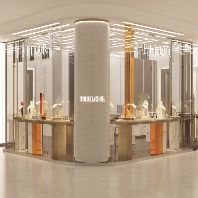 TEILOR, the chain of luxury jewellerystores present across the CEE region, has opened its firststorein Hungary, Budapest. The retailer debuted at Etele Plaza.TEILOR is on ... 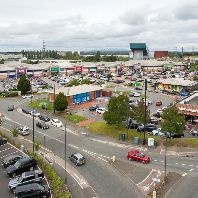 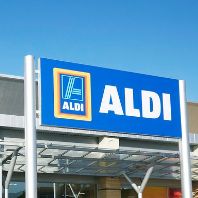 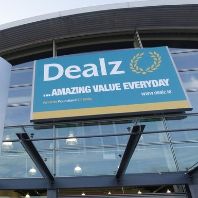 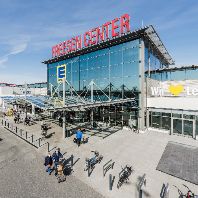 Patrizia AGhas disposed of a portfolio of retail parks located across Western Germany. The portfolio, which has been sold on behalf of clients, comprises 12 established r ...