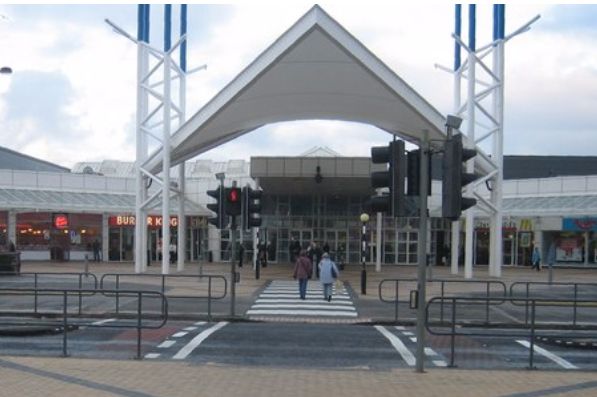 The sale of Blanchardstown Shopping Centre to US investment giant Blackstone for €945m was Ireland’s most expensive single property deal ever, according to research released today by BNP Paribas Real Estate, one of Ireland’s leading commercial property agents.

Analysing the Irish commercial property market between April and June this year, the BNP Paribas Real Estate report ‘At A Glance Irish Investment Market Q2’  found that the Irish commercial saw a stronger than expected performance, with €2.1bn transacted. This represents the strongest achieved in any single quarter in the Irish market ever. It is three times higher than turnover in the same period last year and almost three times that of second quarter of in 2014, which at the time had the strongest annual turnover on record.

Office investments remained the backbone of activity with €717m of assets changing hands between April and June. The strong demand for prime office space continued in this quarter, boosted by the sale of One Spencer Dock for €240m and the sale of Dublin 2 office portfolio Project Kells for €93m. Just over €400m has been invested in office assets on average every quarter since Q1 2014, with particular quarters such as Q2 2016 seeing double that level of investment, with one deal making up 25% of turnover.

Economic growth coupled with a robust increase in employment and renewed levels of consumer spending all serve to support investor interest in Irish commercial property.

Joan Henry, Head of Research at BNP Paribas Real Estate said: “The second quarter of this year between April and the end of June was a landmark period for the Irish commercial property sector. Our research revealed that the sale of Blanchardstown Shopping Centre represented the largest single asset ever traded in the market, and with over €2.1bn of assets transacted in the period, we are seeing the largest quarterly turnover ever. If turnover reaches the forecasted €3.5bn for 2016, the 10 year average will have increased significantly to €1.7bn, compared to €1bn in 2013.” 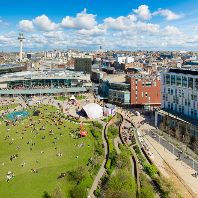 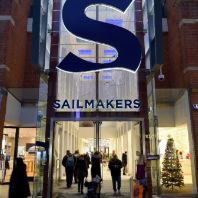 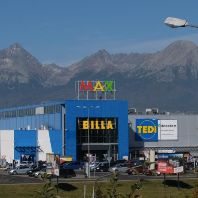 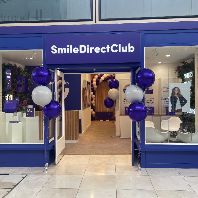 SmileDirectClubhas opened a new clinic at centre:mk in Milton Keynes, one of the top 10 retail destinations in the UK. The new 600ft² clinic is a South East regional ... 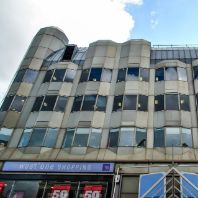 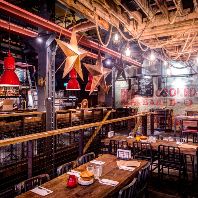 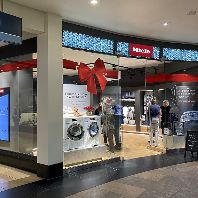 Mielehas selectedTouchwood shopping centre in Solihull as the location for its lateststore.The German premium domestic appliance manufacturer has taken 2,000ft² on a ... 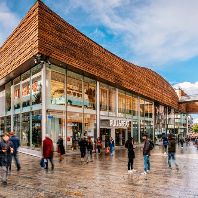 Unibail-Rodamco-Westfield (URW) has entered an agreement with a group of private investors led by the UMB Group for the sale of Almere Centrum in The Netherlands. The net ...