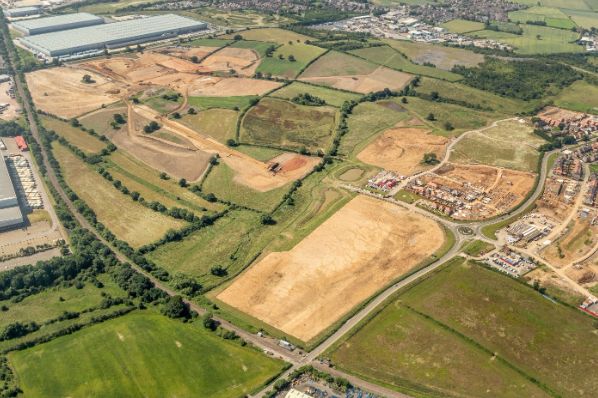 Harworth Group has sold a 13.8-acre land parcel at its South East Coalville residential development to Bellway. The land parcel will deliver 189 new homes and represents the first sale as part of the scheme’s second phase, which is focused on the Swinfen Vale area of the site. South East Coalville is Harworth’s largest residential development in the Midlands. The 250-acre site is situated just two miles from Junction 22 of the M1 and has outlined planning consent for the creation of a sustainable new community of more than 2,000 homes. The development comprises two distinct areas: Hugglescote Grange to the north and Swinfen Vale to the south, both named after surrounding villages.

The first phase of South East Coalville began in 2020, with land sold to Redrow for the delivery of 204 homes and Bellway for 166 homes, following extensive infrastructure works carried out by Harworth. Construction has already begun on Bellway’s first parcel of land at the site at Hugglescote Grange. Earlier this year, Harworth began enabling works for the second phase of the scheme. This will see the delivery of additional homes, a local centre with convenience retail, a new primary school and other civic amenities.

A focus on environmental protection and enhancement is integral to the masterplan for South-East Coalville. The completed site will feature 15 acres of parkland and amenity space, in addition to a 23-acre riverside green corridor along the River Sence. Further design elements will include an innovative energy-efficient specification for the new school, the translocation rather than removal of hedgerows, and the creation of an Open Mosaic Habitat to boost biodiversity.

Andrew Blackshaw, Chief Operating Officer at Harworth, commented: “Earlier this year, Harworth unveiled an ambition to double the size of its business over the next five to seven years. One of the key drivers of this growth will be accelerating sales and broadening the range of our residential products. With the completion of three land parcel sales representing over 500 housing plots in the space of two years, South East Coalville underlines our ability to deliver on this strategy.”

David Cockroft, Regional Director for the Midlands at Harworth, added: “Harworth’s second sale to Bellway at South East Coalville demonstrates the demand for our well-designed spaces where people want to live and work, and our position as a trusted partner to housebuilders. We look forward to working with our partners to deliver these new homes alongside further amenities, infrastructure and green space as part of South East Coalville’s exciting second phase.” 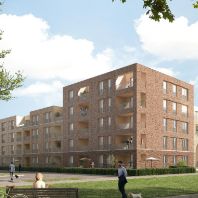 Primevest Capital Partners has purchased ‘Elisabethgarten’, a 7,800m²residential development in Hildesheim, on behalf of a German pension fund for € ... 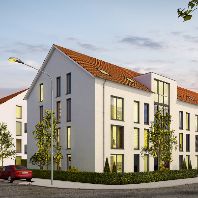 HIH Invest Real Estate continues to expand into the residential sector, having just acquired a residential property development in the Ruhr. Over the next two years, a ho ... 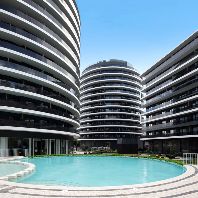 Patrizia AGhas agreed to invest circa €600m on behalf of its clients in a high-quality Barcelona residential portfolio through its pan-European open-ended residentia ... 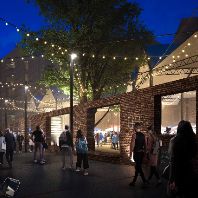 MARK and residential developer HUB have acquired 2 Snow Hill Plaza in Birmingham from a global institutional investor, with the intention to develop a build-to-rent schem ... 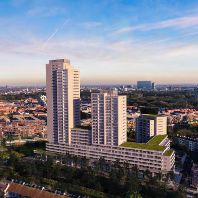 Greystar Real Estate Partnershas signed an agreement with developerStebru for the acquisition of 406 private-sector rental flats in the new development, Levels in The Hag ... 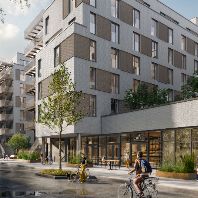 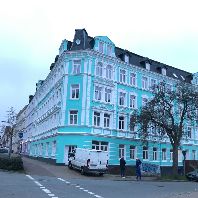 TSC Real Estatehas completed the first four purchases of properties located in Berlin, Flensburg and close to Dresden in its function as investment and asset manager for ... 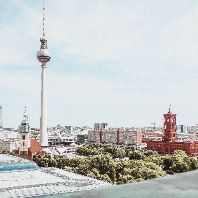 Coviviohas purchaseda residential portfolio with more than 640 units located in the most dynamic districts of Berlin, from the Berlin-based investment company Nox Capital ...