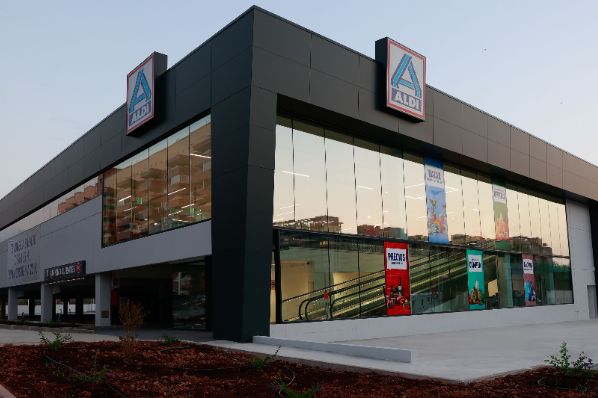 Aldi Espana will open four new stores across the country, including in Almería, two in Tenerife, in the towns of San Miguel de Abona and Adeje, and one in Oropesa del Mar (Castellón). In July, the retailer has already opened its first four stores in the Canary Islands – two in Tenerife and two in Gran Canaria – and a supermarket in Guadix (Granada). The new openings are part of the company's expansion plan, which will see the launch of 50 new locations by the end of the year.

The new store in Almería is located on Avenida del Mediterráneo, and currently employs 14 memebers of staff. Aldi's fifth supermarket in the Canary Islands, in Tenerife, is located in the municipality of San Miguel de Abona, on Calle de La Folía, Parcela 28, in the Las Chafiras Industrial Estate. The store comprises 1,300m² and employs 25 people. In the Canary Islands, the company opened a store at Avenida Barranco de Las Torres, No. 37, in Adeje. The new store in Oropesa del Mar (Castellón) at Avenida Jardín, 35, offers 1,200m² of space and employs 15 memebers of staff. Finally, Aldi opened its first supermarket in the municipality of Guadix, in Granada. All of the new supermarkets offer a wide range of products.

With these four openings in August, Aldi network in Spain comprises 375 supermarkets. 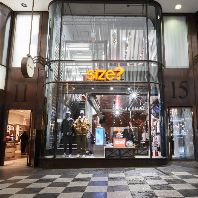 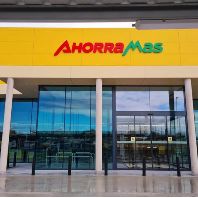 Spanish retailerAhorramascontinues to grow its portfolio with the latest opening oftwo stores in Madrid, in Ciempozuelos and Leganes. The Ciempozuelos outletcomprises 1,4 ... 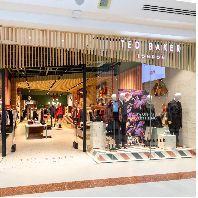 Sovereign Centros has announced a series of openings at Merry Hill, one of the top 10 retail and leisure destinations in the UK. Four brands have launched a total of 8,74 ... 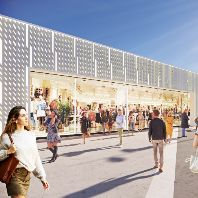 Eurofund Grouphas enteredthe Italian market with an agreement to acquire Parma Retail, located in Parma, Northern Italy. The centrecomprises circa 40,000m² and will ... 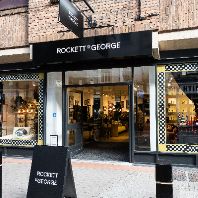 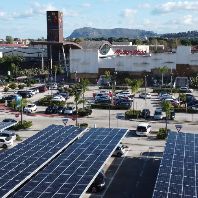 Multi Corporation has recently refurbished and extended Forum Palermo. The project included an extension of the food court, a reclassification of store space, new anchor ...

Wetherspoon to open location at The O2 (GB) 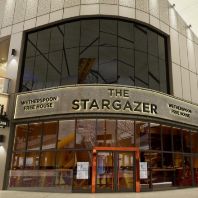 Wetherspoon will be launching a new pub in February 2023 at the world’s most popular music, leisure and entertainment venue,The O2, which is owned and operated by W ...

Pam Panorama to invest €100m in its retail network (IT) 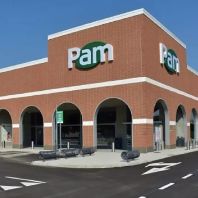 Pam Panoramahas unveiled plans to invest over €100m in its retail network. The retailer aims to open 10 new superstores and 50Pam Localoutlets, with the first openin ...