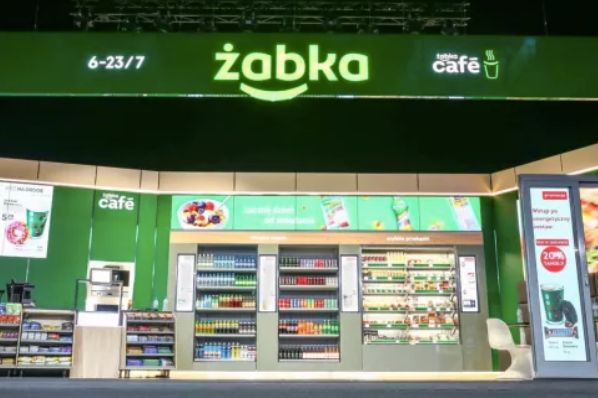 Zabka has launched 90 seasonal stores, most of which operate in seaside towns. This year, seasonal Zabki were created in Trzesacz, Bobolin, Dabki, Siemianowka in Nowa Luka, and Sielpia in Sielpia Wielka. Shops in this concept also operate on the lakes, for example, Mikolajskie in Mikolajki (Warmia-Masuria Province) or Biale in Okuninka (Lublin Province). These are both stationary and those located in specifically erected pavilions. They are not only a convenience for tourists, giving them constant access to the products and services offered by the network, but also a possibility of additional development and income for franchisees. Zabka first launched the concept in 2016. This year it has opened as many as 26 modular seasonal stores and 64 stationary stores, also operating seasonally. Most of them can be found in holiday resorts on the Baltic Sea.

"Modular stores are comfortable, safe, and fully air-conditioned. Due to popularity and high demand, we have increased the number of deliveries and the number of cash registers, and launched additional mobile cash registers," said Przemysław Kijewski, Chief Operating Officer of Zabka Polska.

"For me, running a seasonal Zabka in a summer and tourist destination is a completely new, but a very interesting challenge. Agritourism has recently flourished on the Siemianówka Reservoir, so we have many customers in the store in Nowa Łuka - young people, families with children, and the elderly. Everyone is very happy that thanks to Zabka they finally have a shop where they can find everything they need during their vacation. The location next to the beach is also attractive for store employees who, after their shift, can enjoy some downtime by the water," commented Anna Miłek, a franchisee who runs a seasonal store in Nowa Luka. 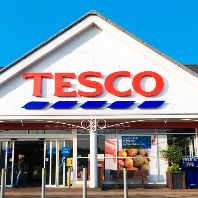 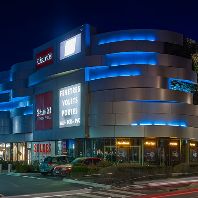 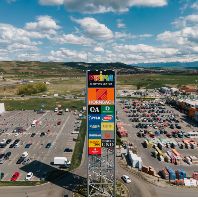 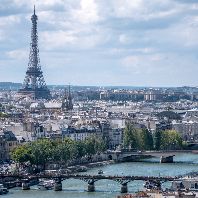 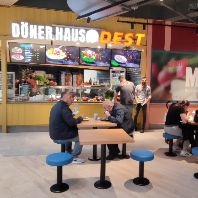 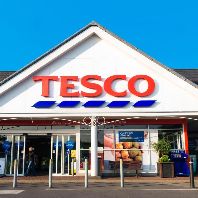 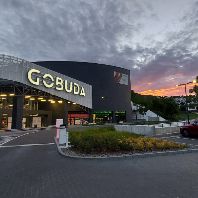 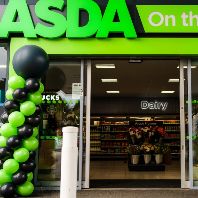