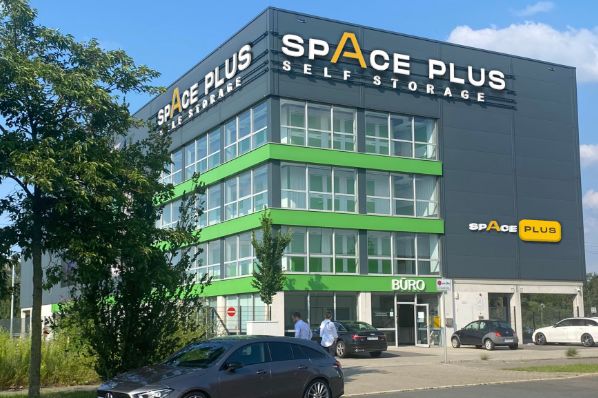 Space Plus was established in February 2021 by private investment group MARCOL and the alternative investment firm Angelo Gordon, as a joint venture for the German self-storage market. Led by Russell Jordan, a veteran of the European industry, the company plans to invest up to €250m in Germany by 2023.

Russell Jordan, Managing Director of Space Plus, commented: "The take-over has enabled us to expand not just by a process of organic growth but, for the first time, acquiring an existing business.”

Following the acquisition, Space Plus now operates facilities in Hagen, Krefeld, Braunschweig and Oberhausen. Development projects are currently in progress in Bochum, Bremen, Dortmund, Essen, Gelsenkirchen, Lüdenscheid, Nuremberg, Osnabruck and Stuttgart with another three pipeline locations due to be added by the end of 2021. 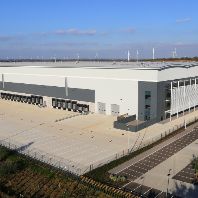 CBRE Investment Management, on behalf of the European Co-Investment Fund (ECF) has sold its 85% share of a 7.6 million ft² UK logistics portfolio to Prologis, the fi ... 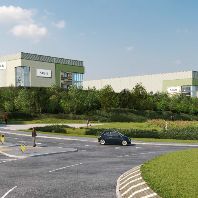 Harworth Grouphas secured planning for 110,000ft² of industrial & logistics space as part of Phase 2 of its Gateway 36 development in Barnsley, South Yorkshire. ... 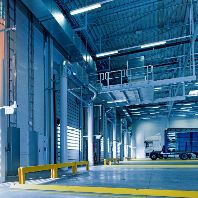 CTP has added 69,000m² of buildings and development land to its CTPark BrnoLisen inthe Czech Republic througha sale-and-leaseback transaction with ZetorTractors, the ... 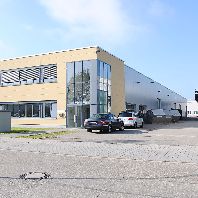 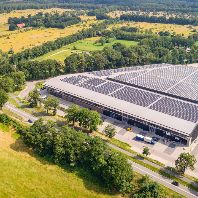 Swiss Life Asset Managers and its subsidiary BEOS AG, have acquired a logistics facility in the Netherlands for the “ESG European Thematic Income & Growth“ ... 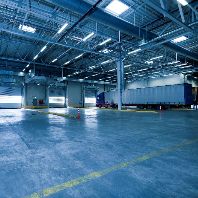 Cheyne Capitalhas entered the French logistics sector by financing ARA Europe’s acquisition of a state-of-the-art XXL logistics platform in France. The platform has ... 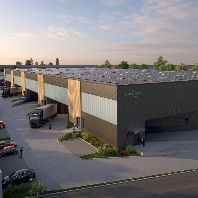 AEWhas purchaseda last-mile logistics and business park development in Hanau, close to Frankfurt, for a pan-European separate account mandate on behalf of a German pensio ... 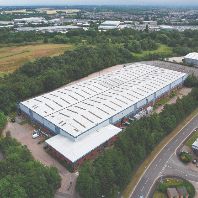 CBRE Investment Management has simultaneously exchanged and completed the acquisition of the freehold of an industrial site at 110 Europa Boulevard, Warrington fromTelere ...