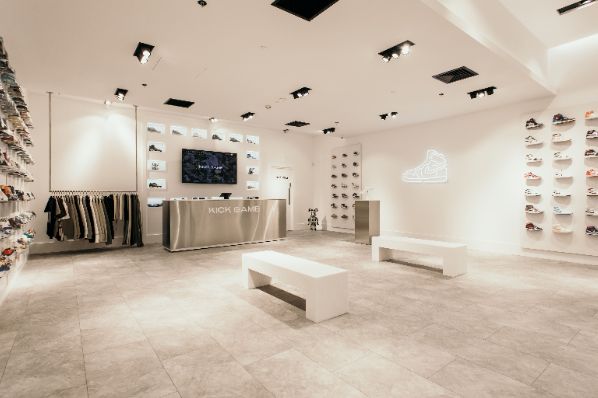 A luxury footwear retailer for highly sought-after brands, Kick Game’s city debut offers its complete range of sneakers and streetwear, including well-renowned brands adidas, Supreme, and Nike. The new store is styled with a high luxury feel, complete with a full sneaker wall, and a ‘grail’ space: a dedicated section that displays limited edition styles in a gallery-esque format.

Alongside Kick Game, American dining brand Slim Chickens has opened its 175 cover-restaurant, featuring an al-fresco dining area. The menu includes its trademark buttermilk chicken tenders, alongside other American-inspired classics such as chicken wings, wraps and waffles. The opening follows a flurry of F&B activity at Liverpool ONE, with the recent signings of Black Sheep Coffee and pan-Asian restaurant COSMO.

Alicia Thompson, CEO of Kick Game, commented: “We are so excited to have opened the doors to our debut Liverpool store and introduce our exclusive selection of luxury sneakers and streetwear to the Liverpool audience. Recognised as an urban fashion hub, the city is a key location for Kick Game, enabling us to to further enhance our presence nationwide.”

Robert Deacon,?Senior Asset Manager,?Grosvenor, added: “Liverpool ONE continues to evolve both its retail and F&B offering, and the openings of both Kick Game and Slim Chickens are a testament to this. We’re proud to have two unique and well-renowned brands choose Liverpool ONE for their city debut, and are confident in their continued success in this dynamic city.” 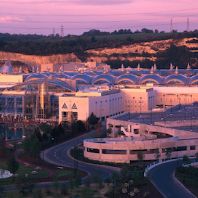 Landsechas announced the opening of a third ‘UK first’ attraction atBluewater, Kent as the destination expands its partnership with Hangloose Adventures. Skyd ... 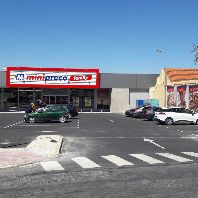 DIA Group has closed 25 Minipreco stores in Portugal, resulting in the loss of approximately 159 jobs.The retailer said the closures are the result of 'the effort to adap ... 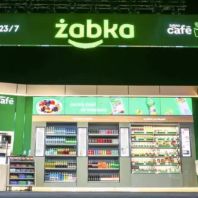 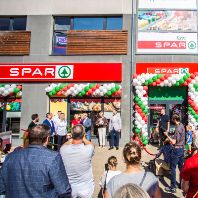 SPARhas opened its first branded supermarket in Latvia.Located in the town of Saldus, 120km west of the capital city of Riga, the store comprises 720m² andfeatures a ... 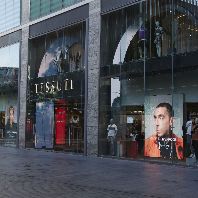 Grosvenorhas announced that designer retailer,Tessuti, has opened its new global flagship store at Liverpool ONE, demonstrating the brand’s ongoing vote of confiden ... 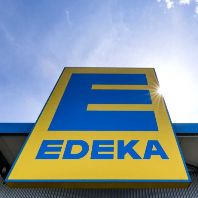 GPEP has acquired an EDEKA hypermarket for an institutional special property fund. The seller of the property is a real estate investment fund of the Hahn Group, Bergisch ... 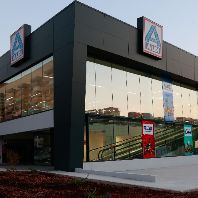 Aldi Espanawillopen four new stores across the country, including in Almería, two in Tenerife, in the towns of San Miguel de Abona and Adeje, and one in Oropesa de ...

Lidl to invest €200m in its Portuguese retail network 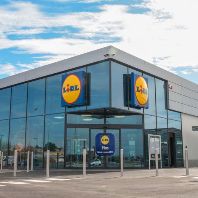 Continuing with its expansion strategy in Portugal,Lidl will invest around €200m, of which €125m are intended for remodeling, modernization and new openings.By ...