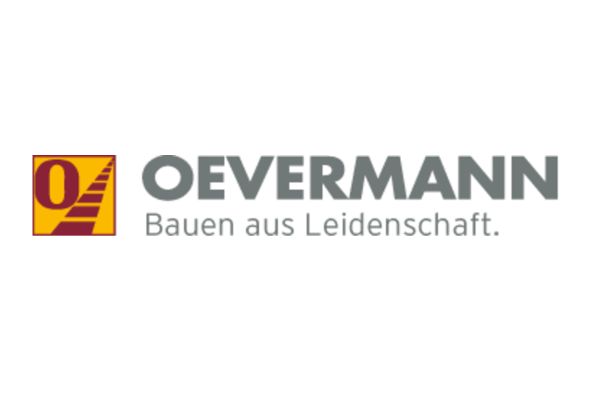 Heijmans reached agreement on the sale of all the shares in its German company Oevermann GmbH to PORR Deutschland GmbH, a subsidiary of the Austrian construction group PORR AG. The transaction is expected to be completed in the second quarter of 2017, subject to approval of the competition authorities. The anticipated net proceeds in cash for Heijmans will amount to €60m. The sale will produce a transaction result of approximately €15m, which will be recognized in the 2017 financial year.

The sale of Oevermann is an important step towards further debt reduction and a structural improvement of the financial leverage ratios. The transaction is consistent with the change in strategy initiated by Heijmans, which focuses on the Dutch market.

Oevermann GmbH operates in the road construction and non-residential construction sector in Germany. In 2016, the company's turnover amounted to €215m. The company has approximately 700 employees. PORR's international organization has identified Germany as one of its core markets and the acquisition of Oevermann means a further strengthening of PORR's position in this market. 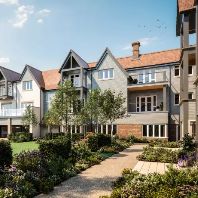 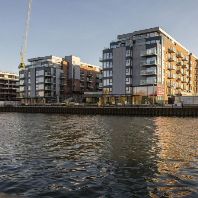 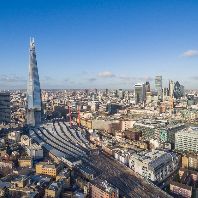 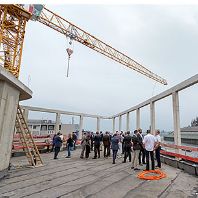