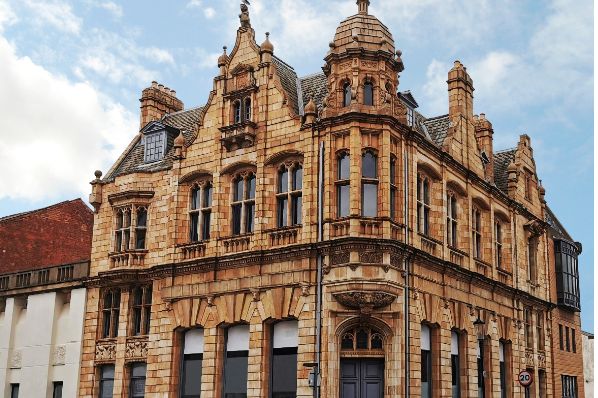 Cordia International Zrt. continues its international expansion strategy. After acquiring UK developer Blackswan last year, the company has announced the acquisition of new office space in the heart of the vibrant Jewellery Quarter, Birmingham, England, which will become Cordia Blackswan’s UK headquarter. The property developer is set to refurbish and move into a former branch of Lloyds bank. The historical building will not only be home to Cordia Blackswan, but it will also offer modern office and co-working spaces.

Cordia Blackswan is going to refurbish the Victorian building, bringing it back to its former glory, while also making it a spacious and purposeful space for modern-day working. The approximately 1400m² complex will host six high-quality office suites, along with the former banking hall being transformed into a community working area. It also features an underground vault from its time as a bank, that Cordia Blackswan plans to incorporate into the renovation as a design function. The purchase price was not disclosed. 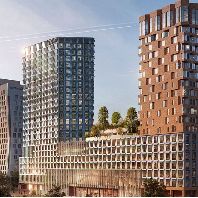 Union Investment has acquired the development "De Puls" in Amsterdam’s South Axis district, the most important office market in the Netherlands. The development is ... 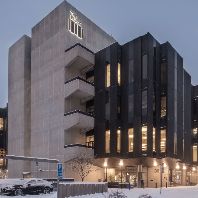 Genesta has sold a13,300m² office property in Stockholm, Sweden. The company has purchased the building in July 2018 for itsGNRE Core Plus, and has since upgraded it ... 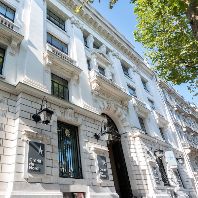 Union Investment has acquired an office building at 59 Boulevard Haussmann / 34 rue des Mathurins. The seller is the French bank Credit du Nord, which has leased back the ... 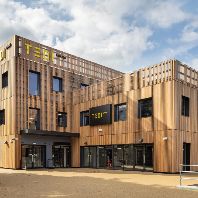 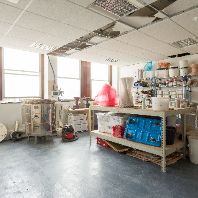 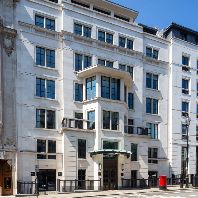 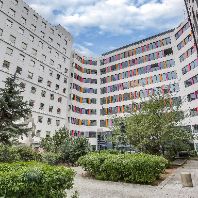 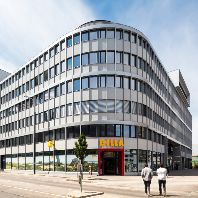 Warburg-HIH Invest has acquired an office property in Vienna in the form of a club deal on behalf of single mandates by two institutional German investors. The property w ...