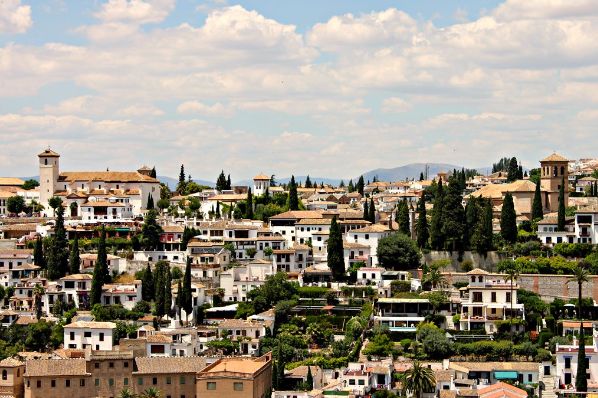 Xior Student Housing has acquired a new student residence in Granada (Andalusia), Spain. The former Colegio mayor, previously known as Loyola and strategically located on the University of Granada's Cartuja campus, is currently being redeveloped and expanded to a residence with 347 units (354 beds). The total estimated investment value stands at c.€37m. Completion and commissioning are planned for Q3 2020, whereby a brand-new complex will be added to Xior's portfolio in one of the largest student towns in Spain.

The residence is located on the University of Granada's largest campus, Cartuja – a perfect location given that the building is strategically positioned between university buildings and the city centre (a 5-minute walk). Public transport (train and bus) is also easily accessible. The state-of-the-art residence, comprising conversion of the existing building (formerly 'Colegio mayor Loyola') and an adjacent new-build, is on campus, has freehold status, and consists of 340 single rooms and 7 double rooms, each with ensuite bathroom facilities.

The operating company of the seller and developer of the project, Amro Estudiantes, will run the residence for the first two academic years based on a triple net lease. After this two-year period, Xior will take over the operation.

Christian Teunissen, CEO of Xior Student Housing, commented: "We are proud to continue our expansion on the Iberian peninsula in 2020 with another fantastic acquisition. With this acquisition, not only are we adding a fantastic new city to our rapidly growing Spanish portfolio, but we are acquiring a brand-new residence situated in the best location in the city, developed according to the latest insights and adapted to students' needs and wishes. In other words, it is a perfect fit with Xior's philosophy. In addition, the lease with the Amro Estudiantes team gives us the opportunity to manage the ramp-up period and the roll-out of a local operational team as efficiently as possible both in terms of risks and operational and management impact."

Raj Kotecha, Managing Director of Amro, said: “We believe the Granada asset sets a new standard for student housing properties in the Spanish market. We are delighted to have completed the sale to Xior Student Housing and look forward to working with them during the operational phase.” 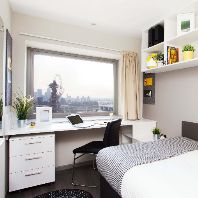 Unite Studentshas exchanged contracts to acquire a new 1,000-bed development site in Stratford, London. At this stage, total development costs are estimated to be in the ... 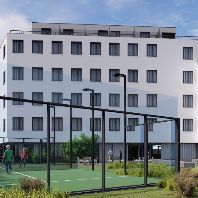 Amro Partners has expanded its reach across Iberia with strategic student accommodation projects in the Spanish capital Madrid and Portugal’s second-largest city Po ... 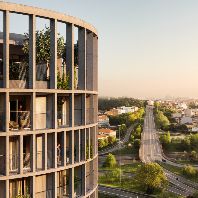 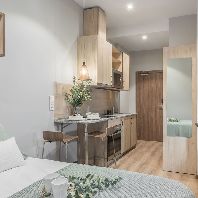 EQT Exeter has launched a joint venture with Grupo Moraval, a leading Spanish developer with an approximate 30% market share of the “purpose-built student accommoda ... 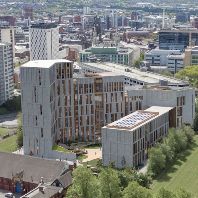 GMI Constructionhas been appointed as the main contractor to construct a new 604-bed purpose-built student accommodation scheme in Leeds. The development situated on Carl ... 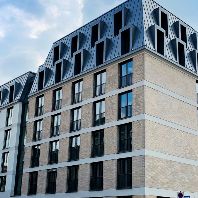 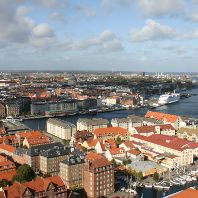 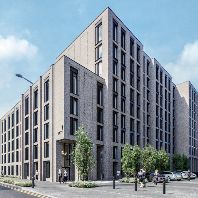