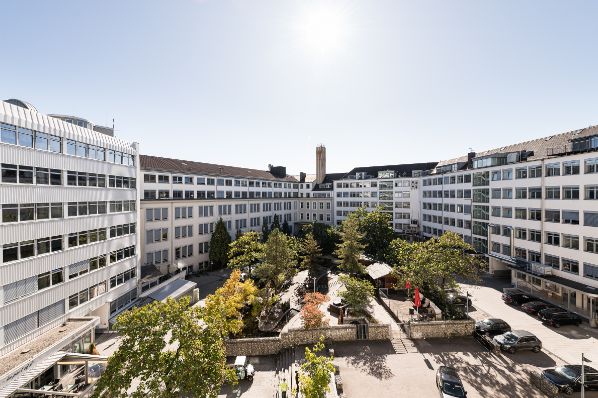 Union Investment and Hines have acquired the MediaWorks office project in Munich's Werksviertel district in a joint-venture off-market transaction. Union Investment holds the vast majority of the shares, while Hines acts as an equity partner and operational developer on site. Union Investment is contributing the shares to its two open-ended retail real estate funds UniImmo: Deutschland and UniImmo: Europa. Real estate funds managed by Blackstone acted as sellers of the approximately 96,000m² site. The project also includes an existing parking garage on the property with 825 parking spaces. The anchor tenant with a long-term lease is RF360 Europe, a subsidiary of the U.S. semiconductor manufacturer Qualcomm.

MediaWorks Munich is located between Munich's eastern railway station and Karl-Preis-Platz and forms the southern entrance to the Werksviertel. Since the 1990s, the former manufacturing site has been upgraded to a lively and up-and-coming location and is now home to over 100 companies. The infrastructure is enriched by gastronomy, shops, sports, a conference centre, doctors, child care and the newly planned concert hall. With cycle paths, the East Railway Station, the underground at Karl-Preis-Platz and optimal connection to the city ring and the A8, A94 and A99 motorways, MediaWorks Munich is ideally connected in terms of infrastructure.

"Following the acquisition of the Neue Balan 27 project in the immediate vicinity, which is already well let, we are delighted to further expand our commitment in Munich at this location on the largest and most prominent site in the up-and-coming Werksviertel district. The investment is impressive first and foremost because of its enormous development potential, which we intend to drive forward in the short term by refurbishing the vacant space," said Alejandro Obermeyer, Head of Investment Management DACH at Union Investment. "As an investor with a strong equity base, joint venture with experienced project developers as Hines offer us opportunities to enter large-volume projects at an early stage with shared entrepreneurial risk. We consider this to offer strong development prospects for our future growth in Germany, but also abroad."

Alexander Moell, Senior Managing Director at Hines, added: "With MediaWorks Munich, we are participating in a significant investment in one of Munich's most attractive submarkets. In addition, this acquisition is a testament to our belief in one of the most dynamic office locations in Europe. The site offers the best conditions for a sustainable project and we look forward to leveraging the great development potential together with Union Investment over the coming years." 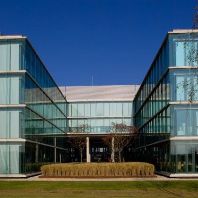 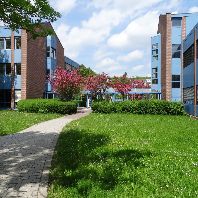 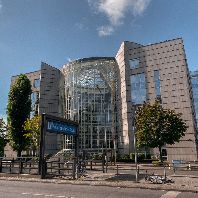 AXA IM Altshas completed the acquisition ofSellerstraße31, an office building in Berlin. Purchased from a leading pharmaceutical company in a sale and leaseback tra ... 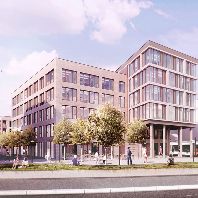 Warburg-HIH Invest has acquired the Kopernikusquartier property development in Heidelberg from the Kreer Group based in Cologne. The lettable area of the new-build office ... 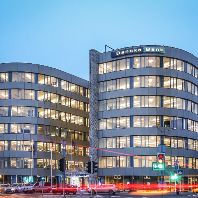 Eastninehas signed an agreement to acquire two office properties from Vastint (Interogo Holding) – the UNIQ business centre in Vilnius, Lithuania, and the Zala 1 of ... 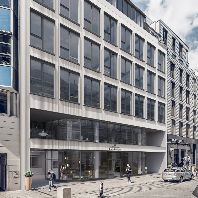 QUEST Funds and Universal Investment have acquired four inner-city office properties in Berlin, Hamburg, Frankfurt and Munich as part of an investment for Bayerische Vers ... 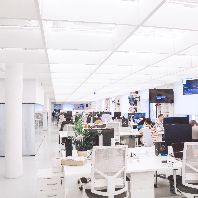 International businesses are looking to their workplaces to revitalise corporate brand and culture after the pandemic, which will see significantly improved amenities and ... 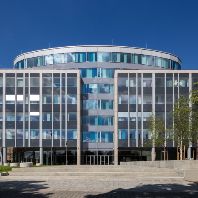 GTChas boosted its Hungarian portfolio by investing €160m in the acquisition of two office properties in Budapest: the Ericsson Headquarters and the Siemens Evosoft ...