Jones Lang LaSalle has published Tri-City Office Market Report, summarising Q1 and analyzing key trends for the coming months. Set out below are the key findings from the research paper:

• Supply: Tri-City is the largest office market in Northern Poland and ranks fourth nationwide in terms of office stock, behind Warsaw, Kraków and Wrocùaw. The total office space in Tri-City is currently estimated at 409,000 m², with 31,600 m² delivered in Q1 2013. Gdañsk remains the leading office destination in the region, accounting for more than 60% of office space in Tri-City, followed by Gdynia (30%) and the tourist-driven Sopot (10%).

• Vacancy rate: At the end of Q1 2013, more than 56,000 m² was vacant, which equates to a vacancy rate of 13.7%. Significant availability of office accommodation (over ten buildings offer vacant space over 1,000 m² and six over 5,000 m²) is beneficial to tenants, particularly those from the BPO/SSC sector, who typically require larger floor plates (over 1,000 m²), offering the opportunity to expand in the future. With observed robust development activity, the vacancy rate may increase further as new office buildings are delivered.

• Rents: At the end of Q1 2013, headline rents in Tri-City stood at €12 to 14 / m² / month, however, additional incentives offered by landlords cause lower effective rents. Compared to the other largest office markets in Poland, rents in Tri-City are at attractive levels. We are of the view that office market conditions will most likely remain tenant-favorable in both 2013 and 2014.

Magdalena Reñska, Head of Tri-City Office, Jones Lang LaSalle, comments: “The office market in Tri-City is beginning to catch up with Wrocùaw in terms of the volume of high quality space. Office buildings in the agglomeration are modern, and the vacancy rate is attractive for tenants who are considering opening their offices in the Tri-City area. Last year witnessed several new players entering the market and we foresee this trend is expected to continue in 2013. Key in this process were the BPO/SSC companies who have become the major tenants’ group in the region. It is worth mentioning that this sector began to develop in Tri-City over a decade ago, with particularly dynamic development observed from 2007. As a consequence, the five years lease agreements from this particularly busy period have begun to expire, resulting in a growing number of renegotiations and relocation transactions. The current landlords, therefore, compete for tenants with owners of recently completed buildings. The situation on the market is becoming increasingly more dynamic and interesting for both tenants and landlords”. 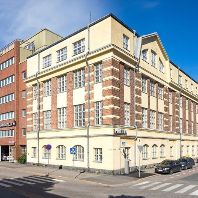 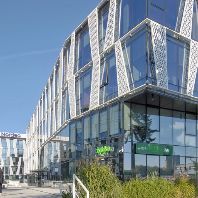 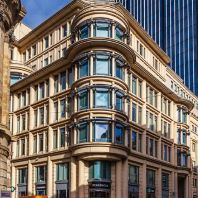 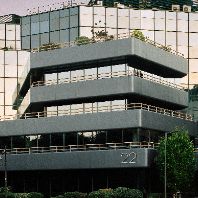 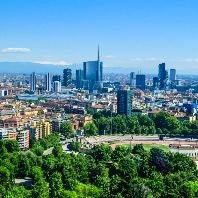 Hinesis expanding its office portfolio with an investment into a corporate headquarters refurbishment project in Milan, located at 25 Via Tortona. The €200m investme ... 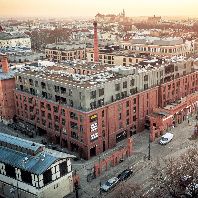 Balmoral Properties, advised by Savills, has disposed of three office buildings from the Browar Lubicz complex in Krakow, Poland. The new owner is French-based PAREF Gest ... 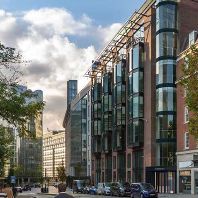 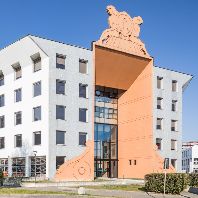