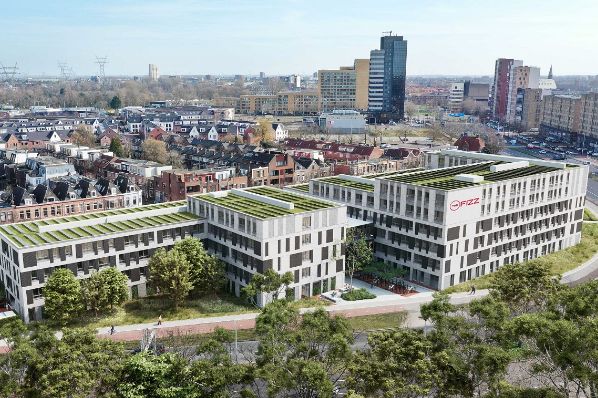 International Campus (IC) has just kicked off the construction of a student apartment block in the Dutch city of Leiden. THE FIZZ Leiden will consist of two linked building sections with a combined gross floor area of around 14,900m², split into 394 single-occupancy apartments. The development will also create generously proportioned community spaces as well as a communal garden. The architectural design draft by Kokon Architectuur & Stedenbouw places great emphasis on sustainability: The concept includes a heat pump, a rainwater harvesting system and a green roof, among other things. Niersman Project Development is the project developer and general contractor.

“We are now moving ahead with the construction of our second apartment scheme in the Netherlands, which will strongly prioritise sustainability. The student apartment block THE FIZZ creates urgently needed residential accommodation, co-working spaces and recreational amenities for young people,” said Rogier Hetterschijt, Head of Acquisitions for the Netherlands at International Campus Group. “The student apartment block comes with optimal access to the University of Leiden, the town centre and the central railway station. Moreover, it takes less than 30 minutes to get to the seaside. So, it is the perfect setting for wonderful, productive student life.”

Michael Stapf, Chief Investment Officer at International Campus, added: “We are aware that the Netherlands have a massive shortfall in compact accommodation for students and working professionals. In response, we are planning to move forward with another three acquisitions in this growing market. Over the past two decades, student enrolment in the Netherlands has doubled, whereas the supply in adequate housing has not.”

Founded in 1575, Universiteit Leiden is the oldest university in the Netherlands and counts among the country’s finest higher education institutions. According to the university’s own figures, more than 32,000 students are currently enrolled here (as of 2020). The city also hosts several universities of applied sciences and private institutions. Leiden has a population of around 125,000 (as of early 2022). The local railway station provides quick service connections to Rotterdam, Amsterdam and The Hague. Schiphol Airport is only about 30 minutes away. 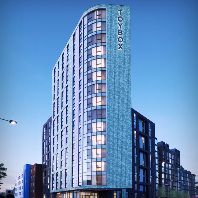 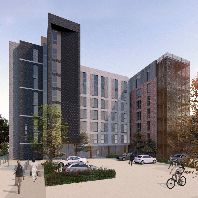 Moorfield Grouphas entered into a development agreement with Melberry Developmentsfor a 282-room PBSA development in the historic market town of Colchester. In line with ... 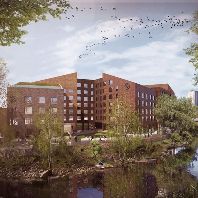 NCChas signed an agreement with the Foundation for Student Life (SiO) for the construction of 209 student housing units in Oslo.The project will commence in May and is e ... 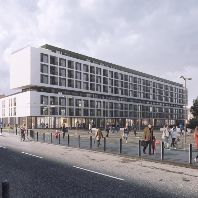 Hinesand Blue Noble have finalised investment of over €80m, through the Student2 fund managed by Antirion SGR, for the construction of new student accommodation in t ... 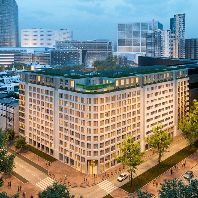 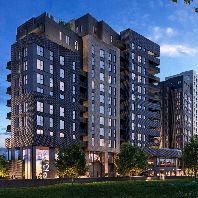 Investec Real Estatehas provided Tribe, the London and Southeast-focused student housing developer, with a €41.7m (£35m) facility, to fund the construction of ... 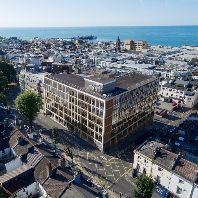 Barings has agreed the forward purchase of Crown House, a high-quality student accommodation asset in Brighton, for €51.7m (£43.7m) from Studious Investment Ma ... 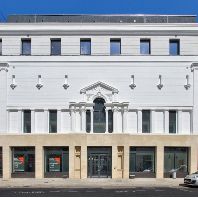 Empiric Student Property has acquiredthe freehold of a new 92-bed purpose-built studio asset in a prime location in Bristol city centre from McLaren Property for €22 ...