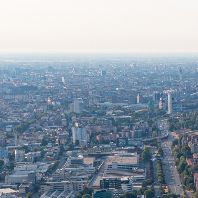 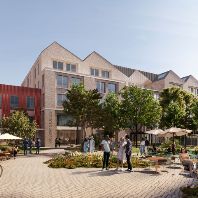 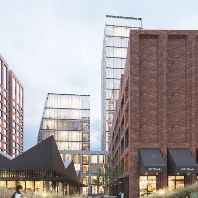 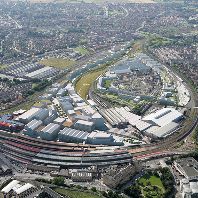 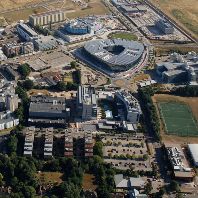 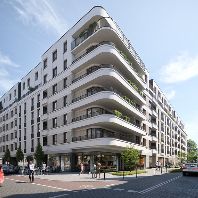 Cordiahas started the revitalization of the site of the former Modena garment factory in downtown of Poznan, with the ceremonial laying of the cornerstones. The long-clos ... 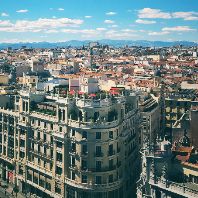 Round Hill Capitalhas highlighted its commitment to the Spanish accommodation sector by announcing a trio of targeted new investments in key cities. Thecompany has acquir ... 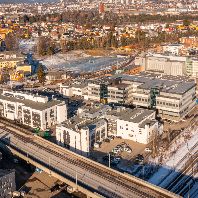