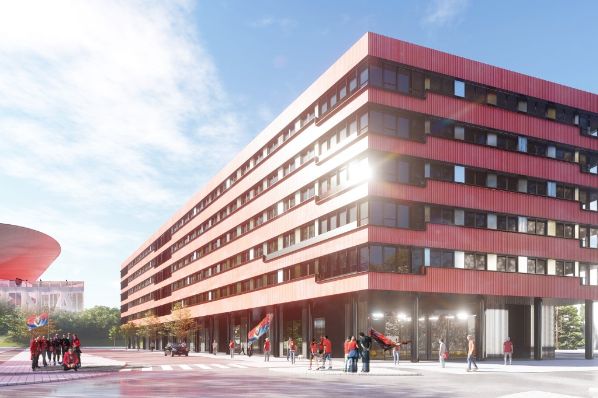 Amro Partners has taken the next step in its expansion across Iberia with the acquisition of a new 157-bed student housing project in Salamanca, one of Spain’s most historic university cities. The project is Amro’s ninth in the region since it launched in Iberia in mid-2018, consolidating its portfolio of c. 2,500 student beds with a total GDV of €250m.

Located just 5 minutes from Plaza Mayor, within walking distance of both Universidad de Salamanca and Universidad Pontificia de Salamanca, the €18m GDV project will comprise a mixture of room types (ensuites, doubles and studios), alongside dedicated study spaces and shared facilities including a canteen, terraces, and gym. The asset will be managed by Amro Estudiantes, Amro’s operating PBSA brand in Iberia.

Salamanca is home to over 30,000 students with approximately 70% in need of student accommodation, according to Amro’s research. In line with Amro’s NZC2030 pledge and its other developments in Iberia, the project will be one of the most sustainable buildings in Spain on completion, targeting BREEAM Outstanding, with a Fitwel 3 Stars and WiredScore Platinum rating in recognition of initiatives to boost the health and wellbeing of residents. Amro’s Iberian PBSA portfolio is being developed to be the leading portfolio of residential rental assets in Europe from an ESG perspective.

In addition, Amro has closed an €18m finance deal with lender Cheyne Capital to finance development of its €38m GDV student housing project in Pamplona, Northern Spain. Construction began in September 2021 to develop a 340-bed scheme with amenities including outdoor spaces, study rooms, a gym and a canteen, opening doors to students in September 2023. The high ESG credentials of the project were critical to securing the loan, with Cheyne Capital placing a keen focus on high standards of governance, investment stewardship and sustainability. Construction works commenced in December 2021 on Amro’s strategic project in the Spanish capital Madrid, where it’s developing a 216-bed student housing asset in Getafe, a key residential municipality in the south of the city close to three major universities.

Raj Kotecha, Co-Founder and Managing Director of Amro Partners, said: “We believe the Iberian student housing market remains structurally undersupplied and I am delighted to complete our ninth acquisition in the region. We are strategically focused on further growth in our portfolio of best-in-class ESG assets in renowned and well-connected university cities.” 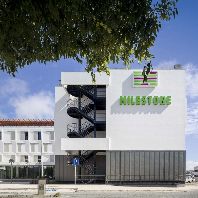 The Catella European Residential Fund (CER) has made its first venture into the emerging Portuguese institutional investment market for student housing with the acquisiti ... 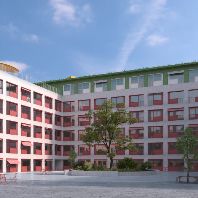 BCOME to develop a 423-room student residence in Madrid (ES) 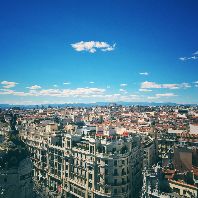 BCOME, the joint venture between TPG Real Estate PartnersandUrbania, has announced the planned development of a new student residence in the Cantoblanco area of Madrid. T ... 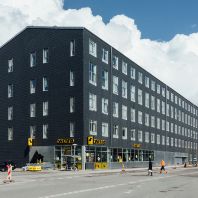 Catella Residential Investment Management (CRIM) has acquired a 225-apartment student residence in Copenhagen, named “Stoberiet”, for circa €60m. This la ... 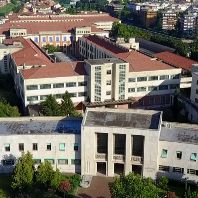 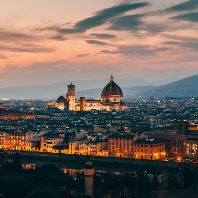 AXA IM Altshas agreed to acquire a 400-bed purpose-built student accommodation (PBSA) scheme in Florence, Italy for circa €40m. The acquisition has been made on beha ... 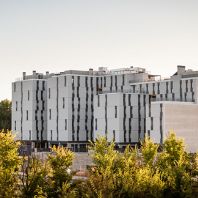 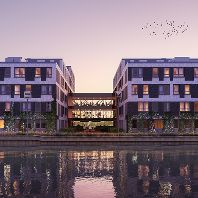 Niersman Projectontwikkelinghas sold new build developmentLIV in Leiden to International Campus. The complex, which will be managed by IC under the name 'The Fizz Leiden' ...