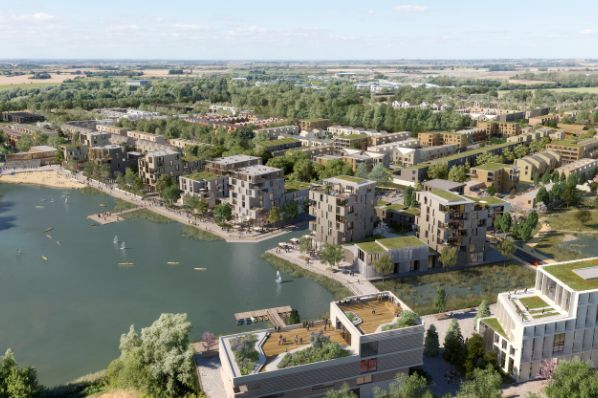 The resolution to grant was made pursuant to an application submitted jointly by the Secretary of State for Defence and Urban&Civic in February 2017. The 716-acre site is entirely brownfield and sits three miles from the Cambridge Science and Business Parks, home to some of the most dynamic employment generations in the world.  The land will remain in majority ownership of the Ministry of Defence, administered by Defence Infrastructure Organisation but subject to participation in favour of Urban&Civic.

Further preparatory works will commence immediately with initial major infrastructure scheduled for not later than the end of 2019.  The current programme anticipates the first occupation of new homes on the site during 2022. 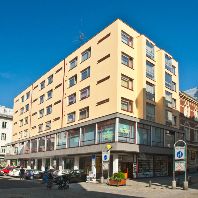 Round Hill Capitalannounced thatfunds advised by Blackstone Tactical Opportunities and Round HillCapitalhave exchanged contracts to sell the shares of a residential prope ... 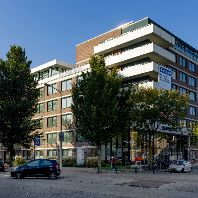 Greystar Real Estate Partnershas acquired MB275 on behalf of one of its clients. MB275 is based in The Hague and is sold by UrbanTTP BV, a developer specialised in the de ... 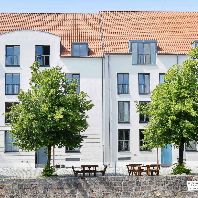 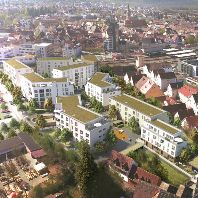 Instone Real Estateand R+V Lebensversicherung AG will be collaborating on the “S‘Lederer” neighbourhood development in Schorndorf. Well before construct ... 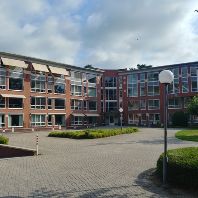 The Catella Wohnen Europa Fund has made six acquisitions, three in Germany, two in the Netherlands and one in Denmark, totalling approximately €120m and taking its a ... 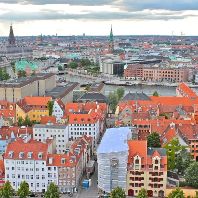 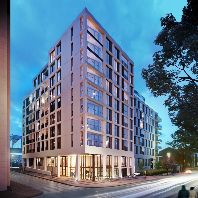 Hammerson, on behalf of the Dundrum Partnership, has received planning approval for 107 new apartments at Dundrum Town Centre in South County Dublin. The building will ma ... 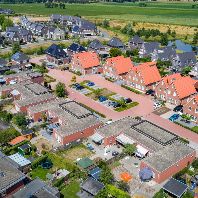