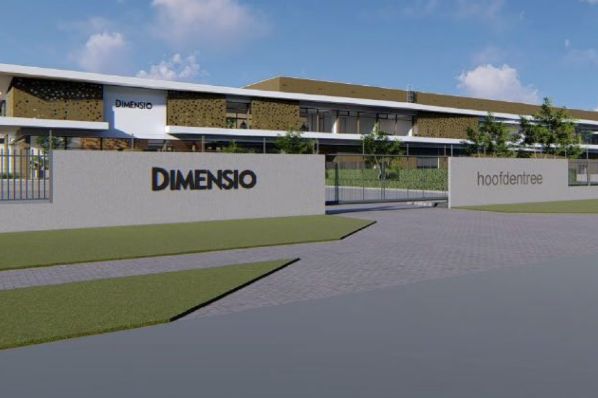 Union Investment has acquired a logistics project in Almere, the Netherlands, from construction company Aan de Stegge Twello. A total of 34,000m² of rental space will be built on the 52,200m² site in Stichtsekant business park by April 2021. The acquisition will be added to the holdings of open-ended real estate fund Unilmmo: Europa. The purchase price was not disclosed.

The 34,000m² of rental space will comprise 28,900m² of logistics space, 3,700m² of offices and 1,400m² of mezzanine space. The property will also feature 31 loading bays and 290 parking spaces. It is already fully let to Dimensio Verpakkingen, a manufacturer of recyclable, environmentally friendly plastic packaging that intends to make the property its new headquarters. A 15-year lease has been signed.

“As the fifth-largest economy in the EU, the Netherlands has become an important distribution hub in Europe due to its first-class airports and seaports and favourable location in relation to the European hinterland,” said Stephan Riechers, Senior Investment Manager Logistics at Union Investment. “Almere is just 40 minutes’ drive from Amsterdam and is in the Dutch logistics hotspot of Almere-Lelystad-Zeewolde, which was named one of the top three logistics locations in the Netherlands this year due to the availability of staff and building land and the support provided by local authorities and government.” 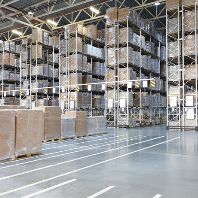 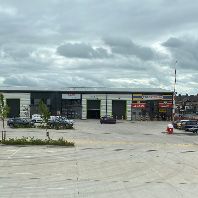 Stenprophas acquired two MLI properties, comprising 18 high-quality units, in Glasgow and Stoke-on-Trent. The assets have been purchased in separate transactions for a to ... 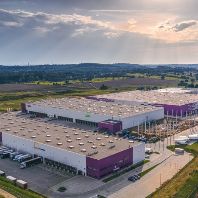 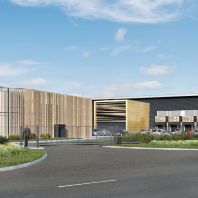 Aviva Investorshas acquireda logistics warehouse under development in the Maine-et-Loire department of France, on behalf of one of its clients. Spanning approximatively 3 ... 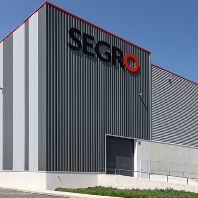 SEGROhas acquireda portfolio of Spanish logistics land sites for an undisclosed amount.All of the sites are in Barcelona and Madrid and are able to support approximately ... 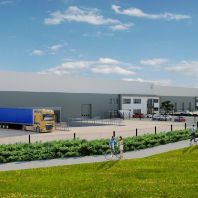 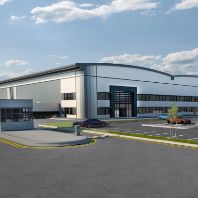 Tritax Symmetry hassubmitted a major planning application for the creation of a 1million ft² employment park at Symmetry Park in Knowsley, capable of creating 1,035 ... 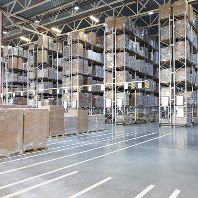